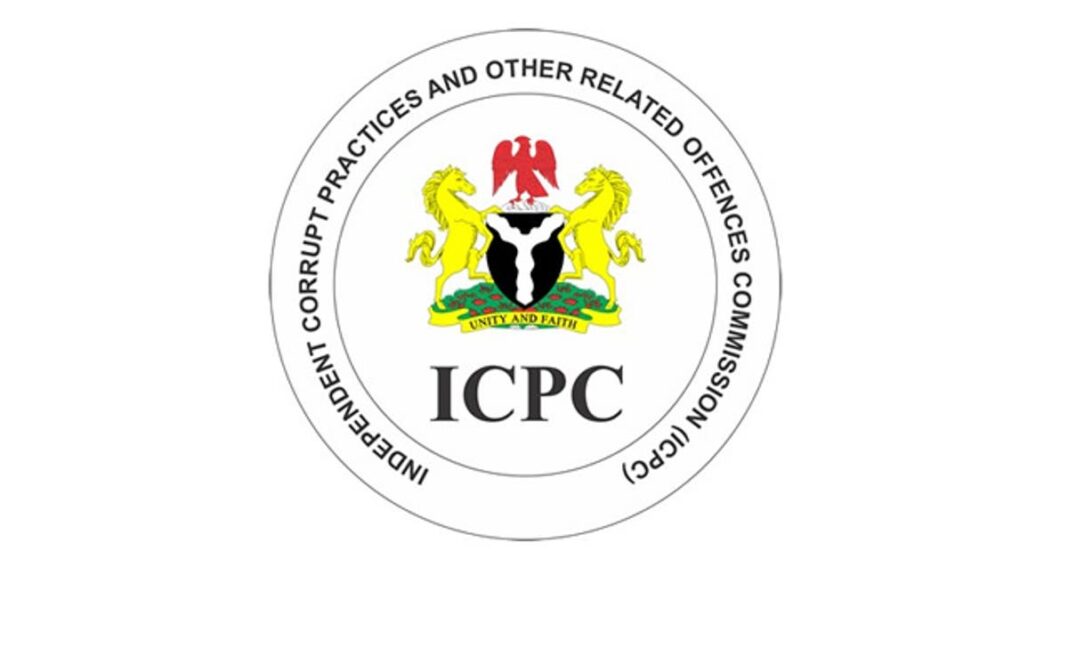 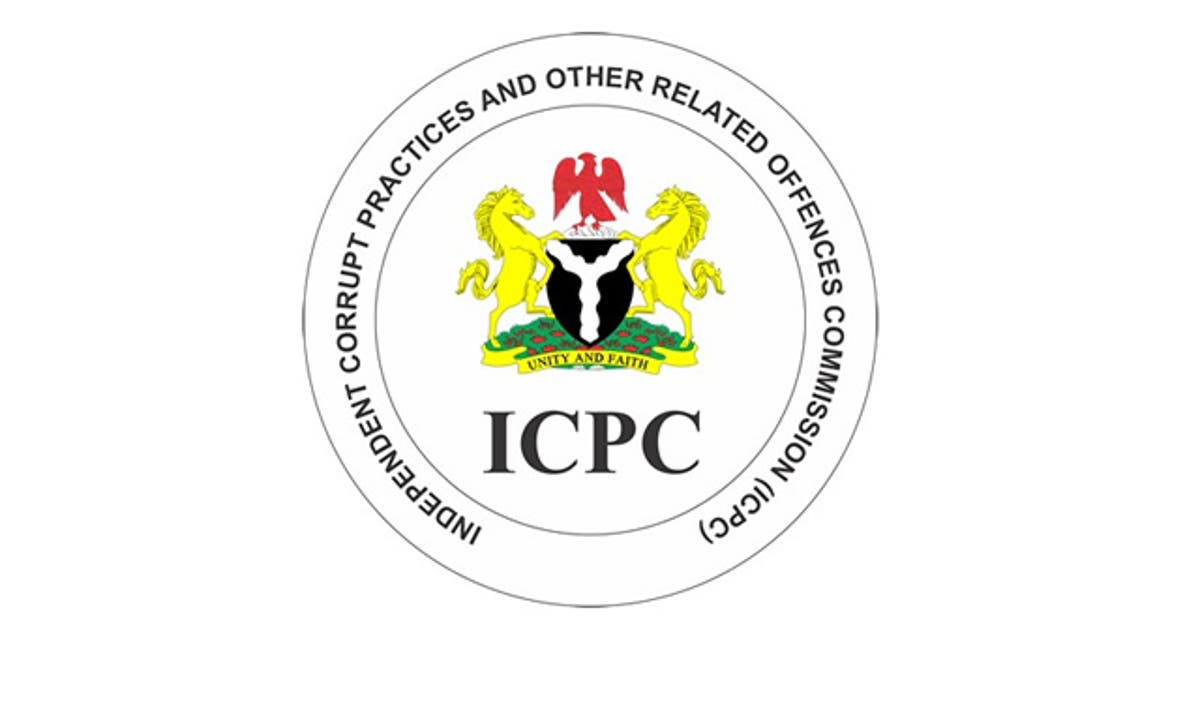 Justice Obiora Egwuatu fixed the date on Monday. Ebenezer Shogunle, the counsel to ICPC, disagreed with the terms of the plea bargain application the defense counsel, P.A.O. Olorunnisola, SAN, had planned to file before the court.

Recall that the operatives of the anti-corruption commission had, on March 15, arrested the former chief executive officer on allegations bordering on misappropriation of funds.

In suit number: CR/97/21 filed before the court, Ojerinde is the sole defendant.

When the issue was called for arraignment, the defendant’s counsel, Olorunnisola, informed the court that arrangements were being made for a plea bargain.

A plea bargain is an arrangement between prosecutor and defendant whereby the defendant pleads guilty to a lesser charge in exchange for a more lenient sentence or an agreement to drop other charges.

However, Shogunle, who had already been served with a copy of the process, disagreed with Olorunnisola’s submission, saying the commission wasn’t in agreement with the terms in the bargain.

Citing an authority to back his submission, the senior lawyer argued that the application for a plea bargain before arraignment conformed with the provisions of the law.

Justice Egwuatu held that since the prosecution wasn’t in agreement with the defense’s terms, a written correspondence should be filed to the effect.

The judge afterward adjourned the matter until July 6 for arraignment.