FBI arrests 9 Nigerians for $3.5m wire fraud in US 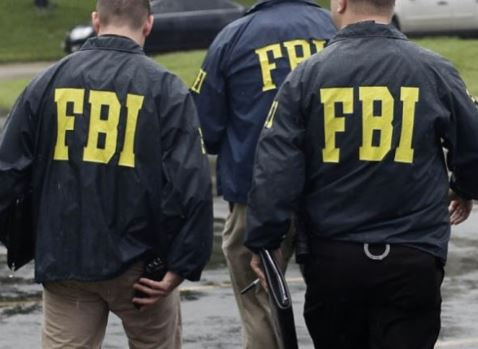 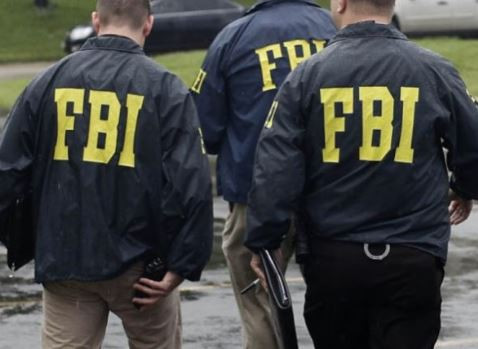 Nine Nigerians have been arrested in the United States of America over allegations of fraud.

Geoffrey Berman, the U.S. Attorney for the Southern District of New York, and James Spero, Special Agent in Charge of the Tampa, Florida, Field Office of U.S. Immigration and Customs Enforcement’s Homeland Security Investigations (HSI), announced this in a statement.

The suspects were arrested for allegedly defrauding businesses and individuals of more than $3.5 million through business email compromises, a Russian oil scam, and a romance scam.

He added, “The common denominator in all three schemes was the defendants’ alleged fleecing of their victims through fictitious online identities. The schemes allegedly earned the defendants $3.5 million – and also arrests on federal felony charges.”

Spero was also quoted as saying, “A transnational criminal organisation allegedly conducting illicit domestic and international wire fraud has been dismantled thanks to the hard work of HSI Tampa and Special Agents from the U.S. Attorney’s Office for the Southern District of New York. This case illustrates the unique investigative authority and international reach of HSI.” 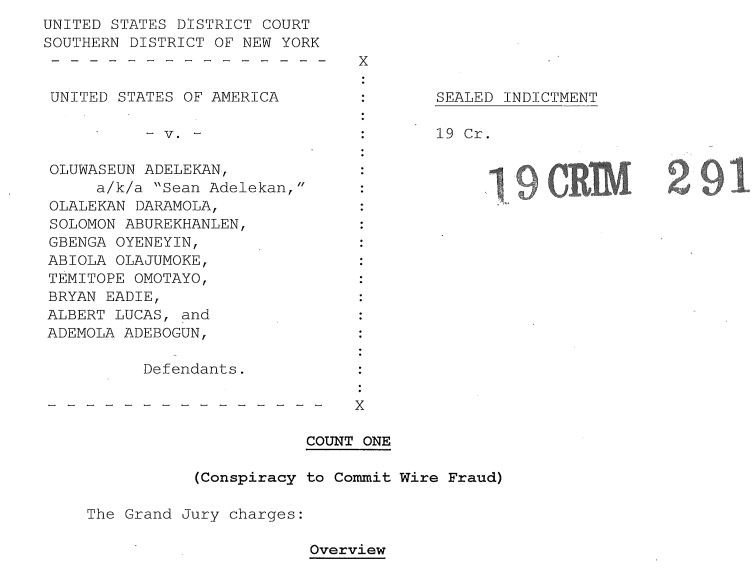 The suspects were accused of participating in a scheme to defraud businesses and individuals through several categories of false and misleading representations. These include sending victims email messages that appeared to be but were not, from legitimate business counter-parties that included instructions to the victims to wire payment to those seemingly legitimate business counter-parties into some bank accounts.

The accounts were said to be under the control of the defendants who were also accused of sending email messages and text messages to at least one victim, offering an opportunity to invest in oil stored in Russian oil tank farms. They were alleged to have placed the victim on condition of wiring upfront payments into bank accounts purportedly affiliated with the purported oil investment but actually opened by and under the control of Aburekhanlen, Olajumoke, and Oyeneyin.

According to the statement, the victims, in reliance on the misleading representations, transferred in excess of $3.5 million into bank accounts opened in the names of oil companies but maintained by the defendants.  Aburekhanlen was arrested on Wednesday in the Bronx, New York, while Adelekan, Omotayo, Lucas, Eadie, and Adebogun were arrested on Thursday in New York.  Similarly, Olajumoke and Oyeneyin were arrested on Thursday in Florida and Daramola was arrested in Texas on the same day.

The defendants were each charged in the indictment with one count of conspiring to commit wire fraud and they face a maximum potential sentence of 20 years in prison.