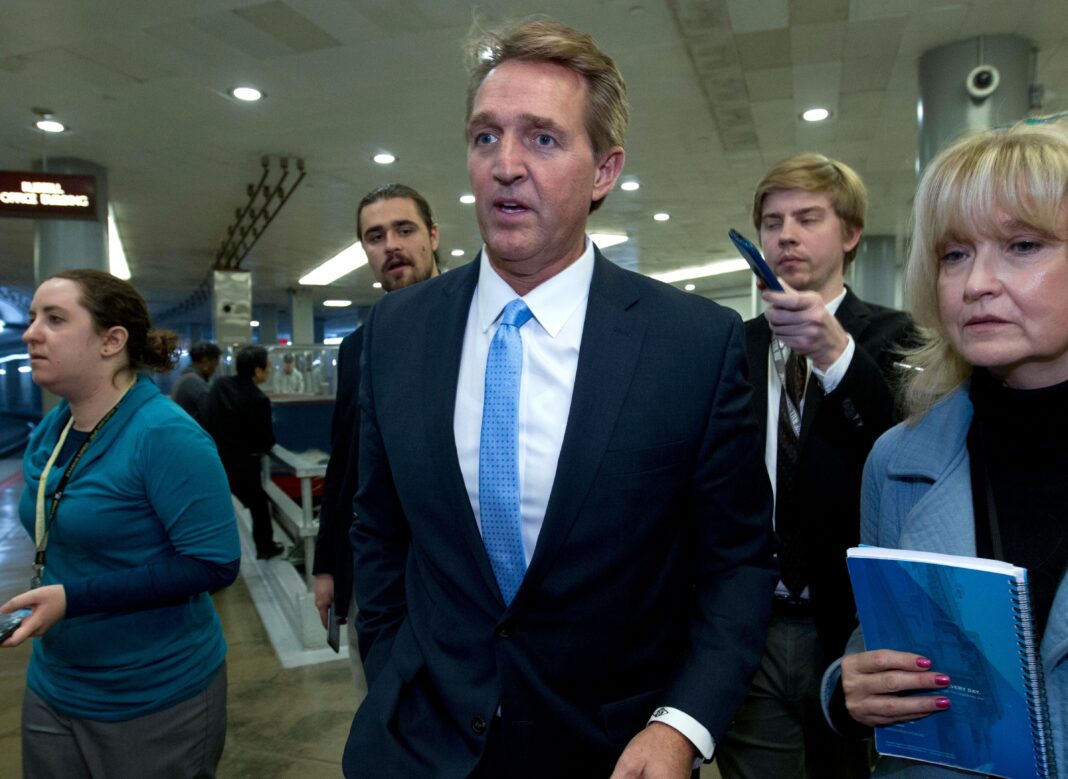 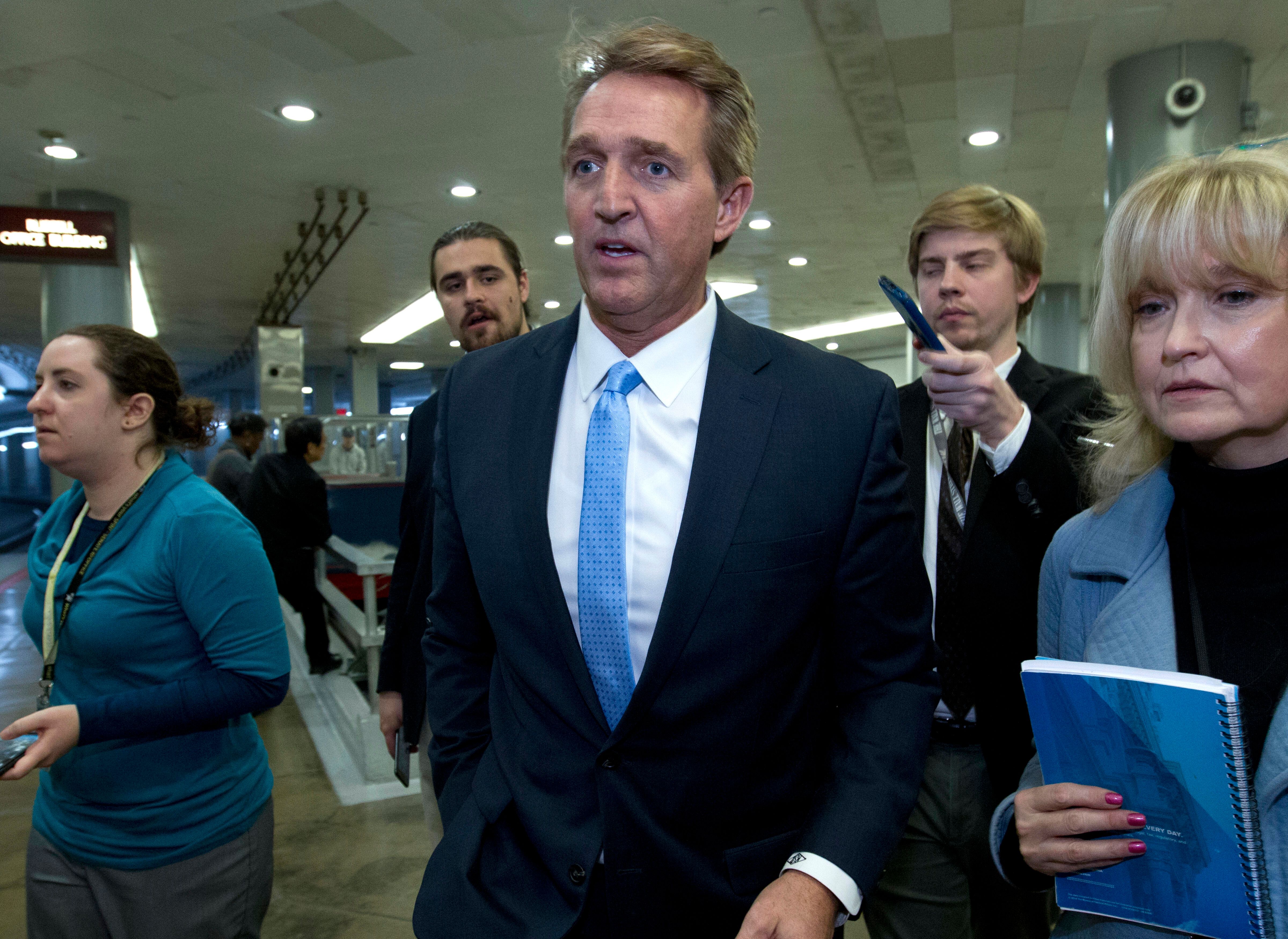 Ex-GOP Senator Issues Ominous Trump Trial Warning To Republican Former Colleagues Former GOP Sen. Jeff Flake (Ariz.) on Friday warned his Republican former colleagues in the Senate that none of their triumphs in public office “will matter more than your actions in the coming months.”

In an open letter published by The Washington Post, Flake said President Donald Trump “is on trial” over the Ukraine scandal and “in a very real sense, so are you. And so is the political party to which we belong.”

Flake, who served in the Senate from 2013 until January of this year, urged Republican senators who have so far staunchly defended Trump against impeachment to “remember who we are when we are at our best.”

“And I ask you to remember yourself at your most idealistic” when weighing the evidence against Trump in a Senate impeachment trial, he added.

To my former Senate Republican colleagues:

“What is indefensible is echoing House Republicans who say that the president has not done anything wrong. He has.”https://t.co/ldaBUzGsWW

Flake acknowledged that, regarding the two articles of impeachment (abuse of power and obstruction of Congress) the House is yet to transmit to the Senate, senators could legitimately argue for or against Trump’s removal from office.

“There is no small amount of moral hazard with each option, but both positions can be defended,” he wrote. “But what is indefensible is echoing House Republicans who say that the president has not done anything wrong. He has.”