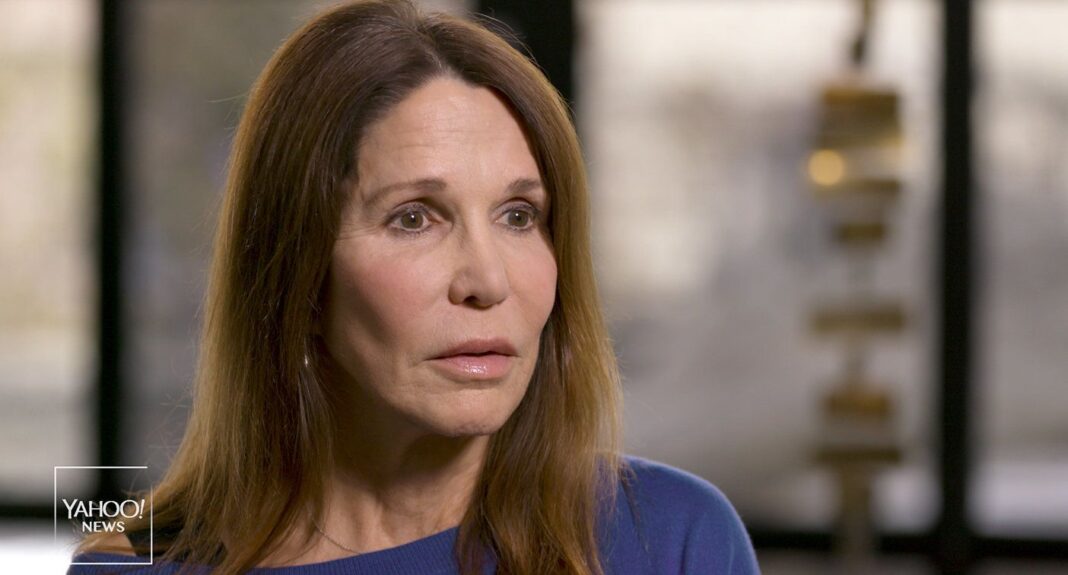 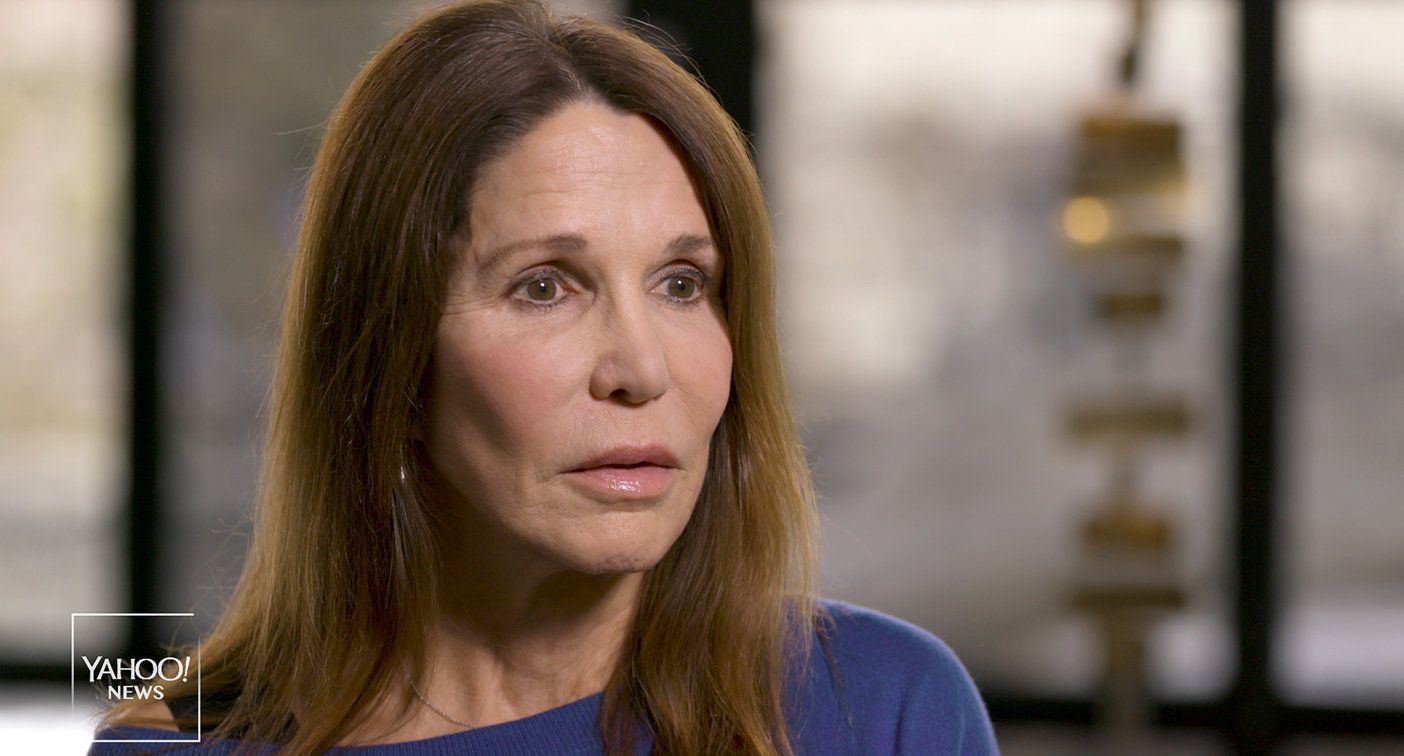 Ronald Reagan’s Daughter Torches Donald Trump: ‘His Cruelty Really Has No Limits’, Trump at a campaign rally in Michigan on Wednesday implied the late lawmaker, who died in February, could be in hell.

Davis, in an op-ed published by The Washington Post on Thursday, said it showed Trump’s “cruelty really has no limits.”

“He knows full well the impact of attacking people so publicly,” said Davis, who earlier this year said her late father would have been “horrified” to see what the GOP had become under Trump.

“Maybe some of those in his audience on Wednesday finally began to perceive that his cruelty is limitless, his sense of decency nonexistent,” she added.