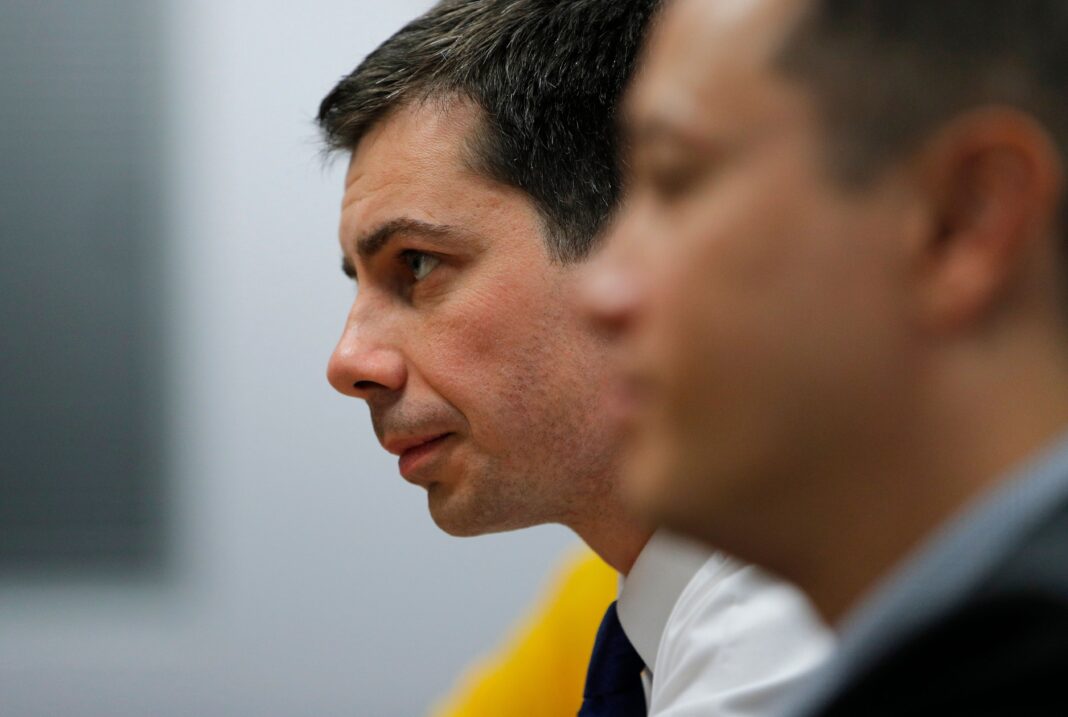 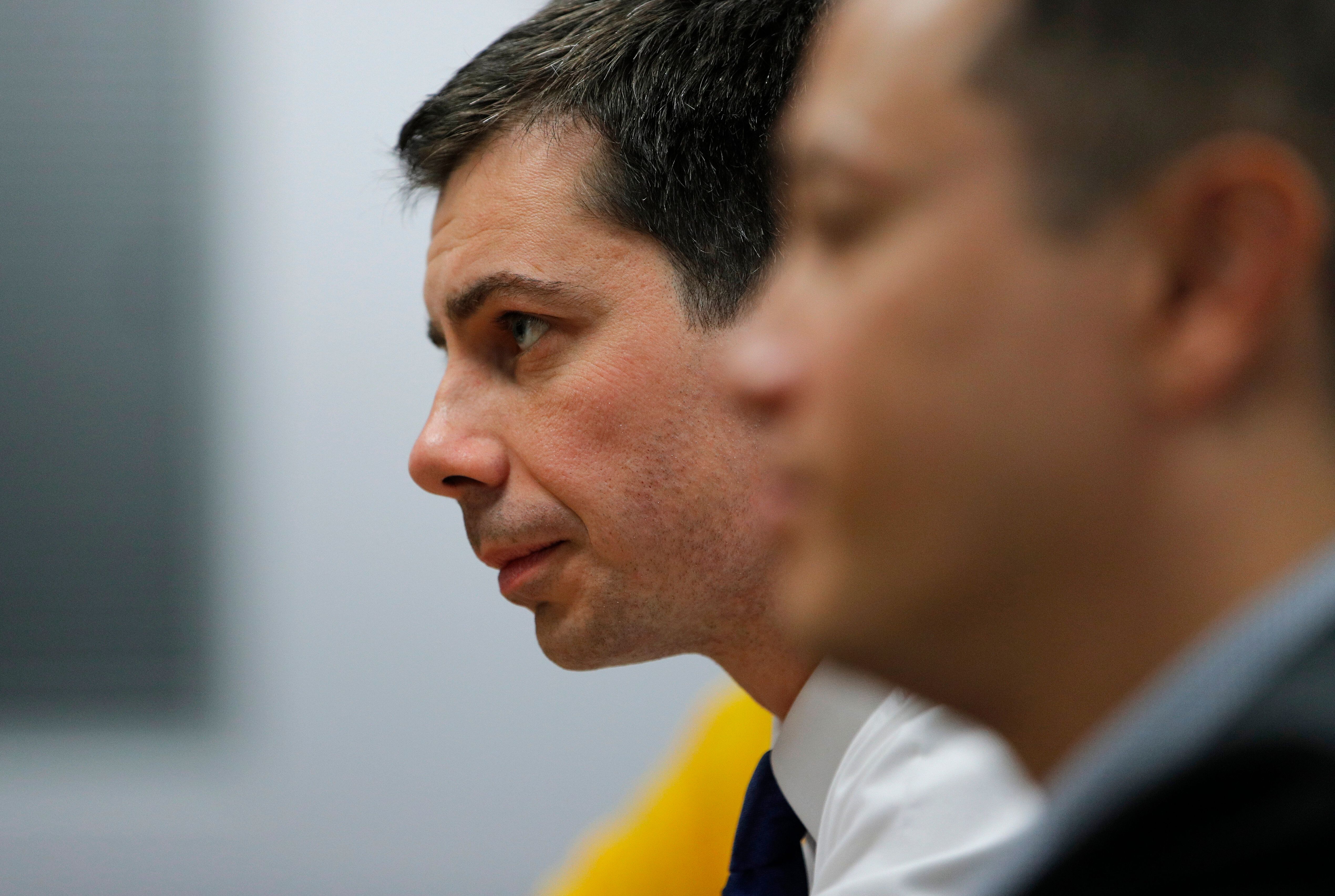 One of Pete Buttigieg’s top fundraisers reportedly offered at least one wealthy prospective donor the opportunity for increased influence with the Democratic presidential candidate in exchange for large monetary contributions.

“If you want to get on the campaign’s radar now before he is flooded with donations after winning Iowa and New Hampshire, you can use the link below for donations,” the fundraiser H.K. Park wrote to the unnamed donor in an email reviewed by Axios, which published the report on Sunday. The campaign did not see or approve of the language in Park’s email, according to the campaign.

Park is a bundler for Buttigieg from The Cohen Group, the Washington, D.C.-based defense counseling firm where the South Bend, Indiana, mayor used to work. Park is considered one of Buttigieg’s top fundraisers ― those who have raised at least $25,000 for him ― according to his campaign’s website.

It’s rare for the public to see a campaign offering potential donors a chance to buy influence, the Campaign Legal Center’s Brendan Fischer told Axios. But “this is not the only campaign that’s offering big donors the opportunity to get on the radar of the candidate in exchange for large contributions,” Fisher said.

“The email in question is not from our campaign,” Buttigieg spokesperson Sean Savett told HuffPost. “The stakes in this election are clear and stark ― we have one shot to defeat Donald Trump. Pete believes we can’t go into the fight of our lives with one hand tied behind our back. That’s why whether you can give $3 or $300, whether you are a Democrat, Independent or Republican, if you are ready to defeat Donald Trump, we welcome you to our campaign.”

The Axios report comes just days after Buttigieg got heat at the December Democratic presidential debate for fundraising off of billionaires in a “wine cave.” More progressive candidates like Sens. Elizabeth Warren (D-Mass.) and Bernie Sanders (I-Vt.) have announced that they will not attend private fundraisers with wealthy donors, and have called out Buttigieg’s fundraising tactics as one that sets the government up for corruption.

Buttigieg hit back at Warren during Thursday’s debate about his fundraising strategy. He said that it hurts the fight against Trump when candidates turn away donations, and maintained that taking money from billionaires will not corrupt his campaign.

He also pointed out that Warren accepted contributions from similar donors during her senatorial campaign.

“This is the problem with issuing purity tests you cannot yourself pass,” Buttigieg said

Under intense criticism for holding his private fundraisers, Buttigieg recently decided to disclose the names of his fundraisers and to open his events to the media. But a Politico analysis found that Buttigieg’s campaign did not disclose more than 20 significant fundraisers from its list.

The campaign told Politico that the error occurred when updating their list of bundlers, who are fundraisers who bundle together donations from wealthy friends and colleagues, proving to be of great value to more traditional campaigns who accept large contributions.