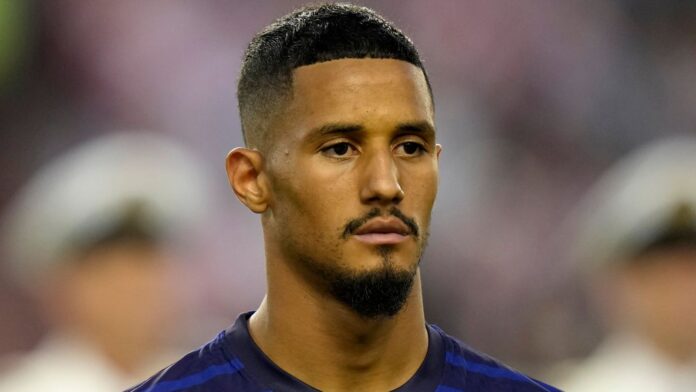 Arsenal center-back William Saliba has said that the Gunners would beat Manchester United when both sides meet in the Premier League this weekend.

Arsenal was defeated by Manchester United in their first meeting in the Premier League this season, beating the Gunners 3-1 at Old Trafford.

And Saliba believes the Gunners will come out on top when they face the Red Devils again in the Premier League at the Emirates Stadium next Sunday.

“It is better when you have the pressure at the top than down. It is better like this. We don’t have to have pressure, we have a big game next week,” Saliba said, according to Sportskeeda.

“They are the only team to beat us in the Premier League and we want to beat them again at home. We will prepare for this game very well and we will win in front of our fans.”