EPL: Sterling in US to meet new Chelsea team-mates ahead of £50m move 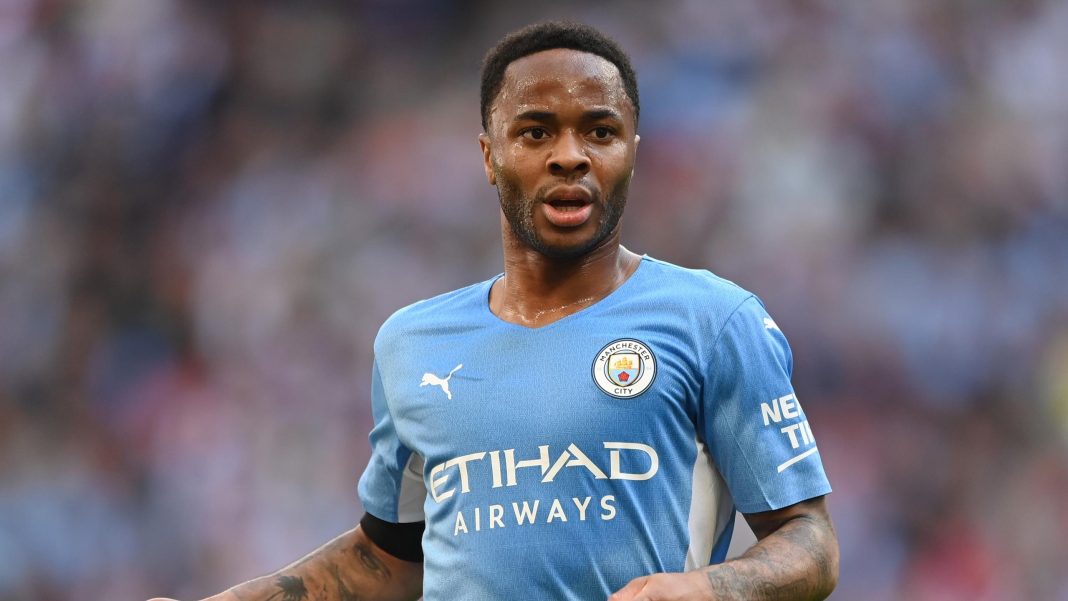 Raheem Sterling has flown to Los Angeles to link up with his soon-to-be new Chelsea teammates ahead of official confirmation of his move from Man City.

Sterling is close to joining the Blues in a deal worth £47.5m, rising to £50m and has already undergone a medical.

The England international could make his Chelsea debut in Charlotte next Thursday or against Arsenal in the Florida Cup final the following Saturday.

Also read: Bachelor Clayton Echard And Susie Evans: A Timeline Of Their Relationship

Blues boss, Thomas Tuchel, made it clear he wanted Sterling to take on a key role in his attacking overhaul.

Sterling will sign a five-year contract worth significantly more than his existing £300,000 a week.

There is also the option for him to extend it for one more year.