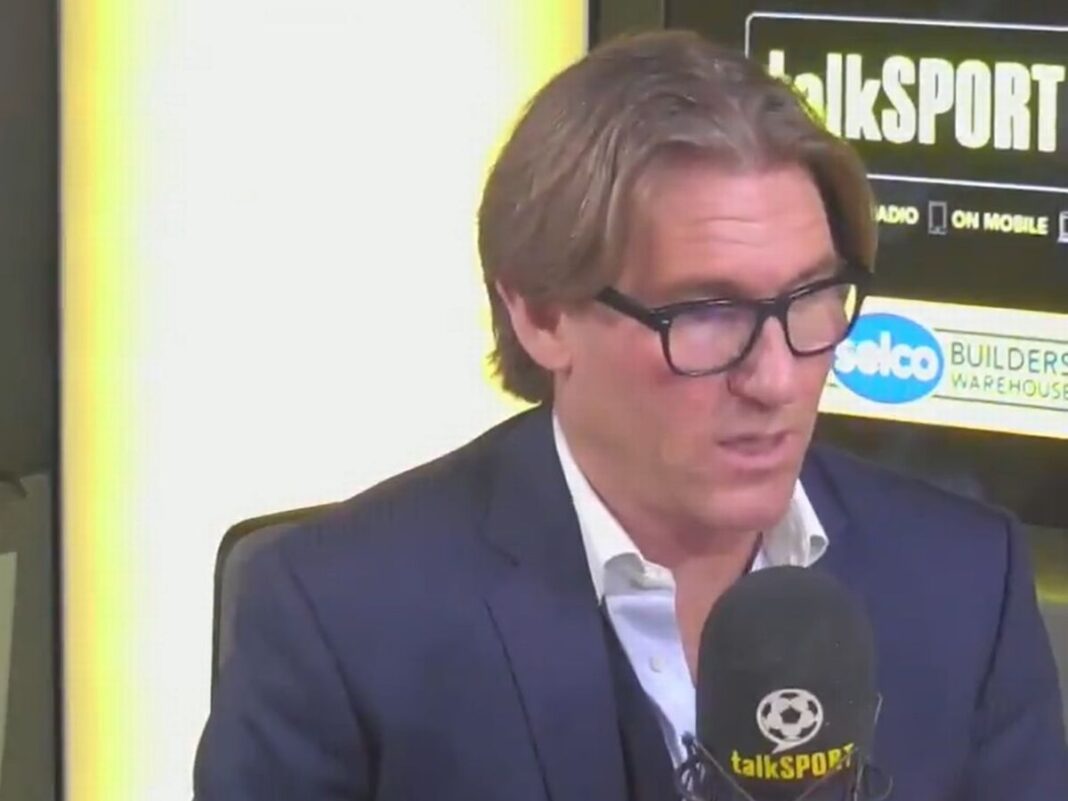 Jordan stated that Martial has all the capabilities of becoming a great player for Man United but has a “heart the size of a pea.”

According to him, Martial is the kind of player who can negatively impact the manager and thus should be sold as soon as possible.

This is coming less than a week after Martial’s agent, Philippe Lamboley, had said that his client wants to leave Man United in the January window and that he would ‘speak to the club soon’.

Speaking to TalkSPORT, Jordan said: “Get the cab ready and put Martial in it as quickly as you possibly can. I think Martial is one of those players that gets you the sack.

“I think he is the archetypal Manchester United player of the last half a decade that on paper looks a great player, got all the ability but when it comes to it, the heart’s the size of a pea.

“He wants to go – good riddance if I am United.”