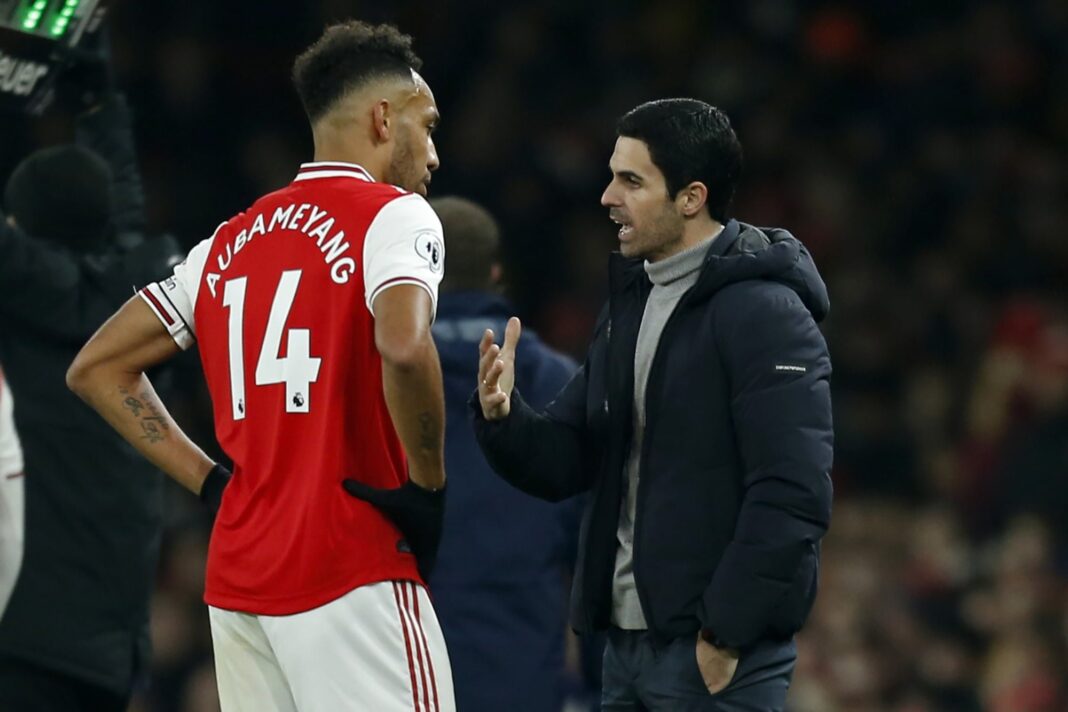 Arsenal manager, Mikel Arteta, has said Pierre-Emerick Aubameyang “failed” as captain of the team and did not “respect” the badge.

Aubameyang was, on Tuesday, stripped of the captain’s armband ahead of the Gunners’ Premier League clash with West Ham.

Arteta has now made it clear that he wants to change the rotten culture at the Emirates.

“The decision that we have taken as a club is very clear. It is because we believe that he has failed to be committed at the level that we all expect and agreed. It is as simple as that.

“What I expect from any person in this football club, that is representing this badge, is passion and that he gives absolutely 100 per cent, that he puts the club in front of any personal interests and is able to do anything to fulfil the badge we have on the chest.

“Apart from that, you can listen to individuals and you can understand different cultures, but that commitment and passion has to be there. Unfortunately, it wasn’t,” Arteta said.