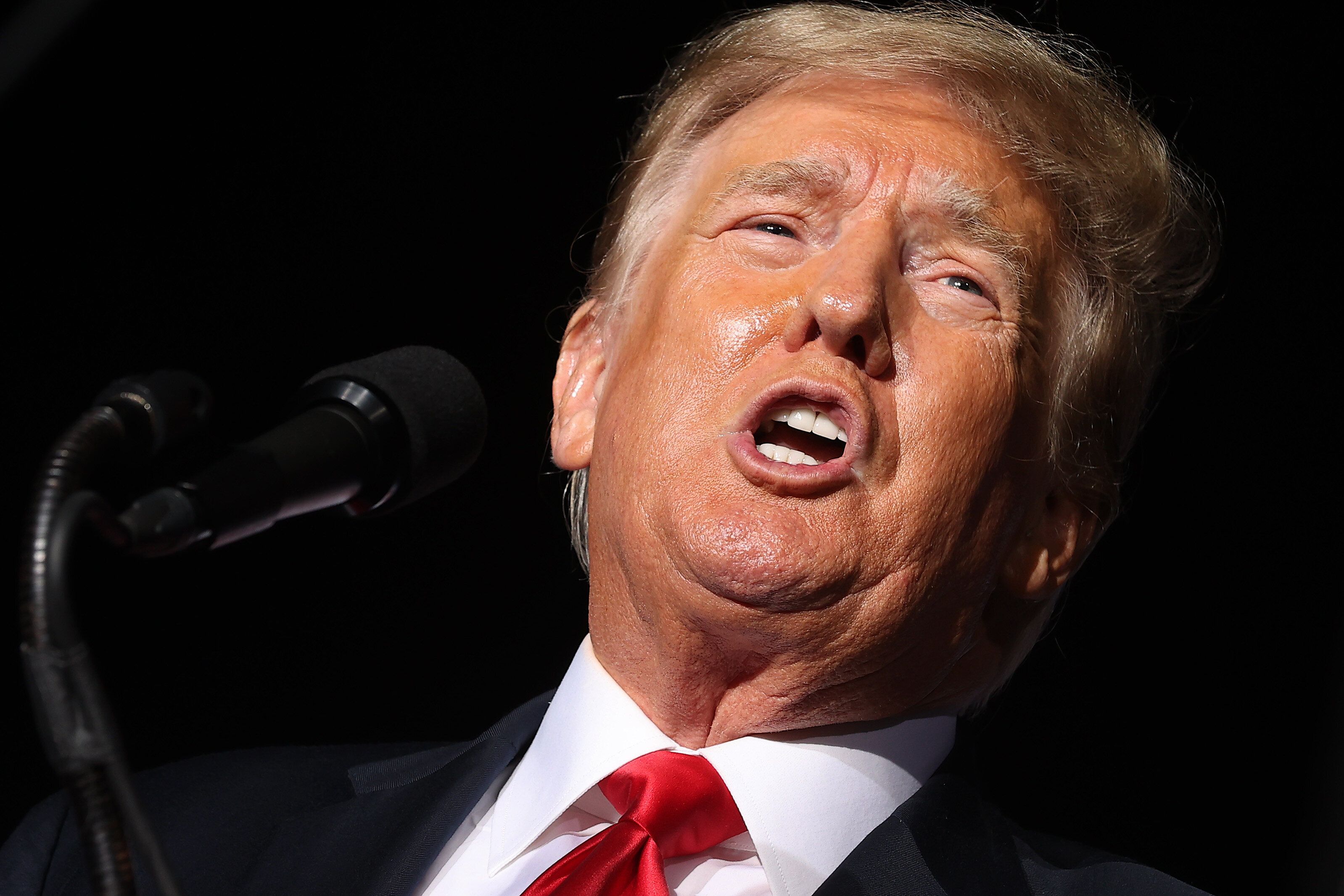 They did so without consequence and with the administration’s approval as part of a “willful disregard for the Hatch Act,” which bars officials from using their platforms to influence elections, concluded the report by the Office of Special Counsel.

“In the White House, when we would get Hatch Act violations, that was a badge of honor,” Grisham told Acosta.

“It was a joke in the White House. The president used to say to us, ‘You know who’s in charge of the Hatch Act? It’s me, [so] go ahead, say whatever you want to say.’”

Also Read: How To Use Microsoft PowerPoint To Improve Your Business

Because of his disregard for the law, Trump will continue to try to stonewall a demand for documents by the House select committee investigating the Jan. 6 insurrection, Grisham believes. He will also continue to encourage former aides to flout subpoenas to testify, she said.

Steve Bannon, who ignored his subpoena, will now wear his indictment for criminal contempt of Congress like a “badge of honor,” and use it to fundraise, Grisham added.

“Failure to impose discipline created the conditions for what appeared to be a taxpayer-funded campaign apparatus within the upper echelons of the executive branch,” the report stated.