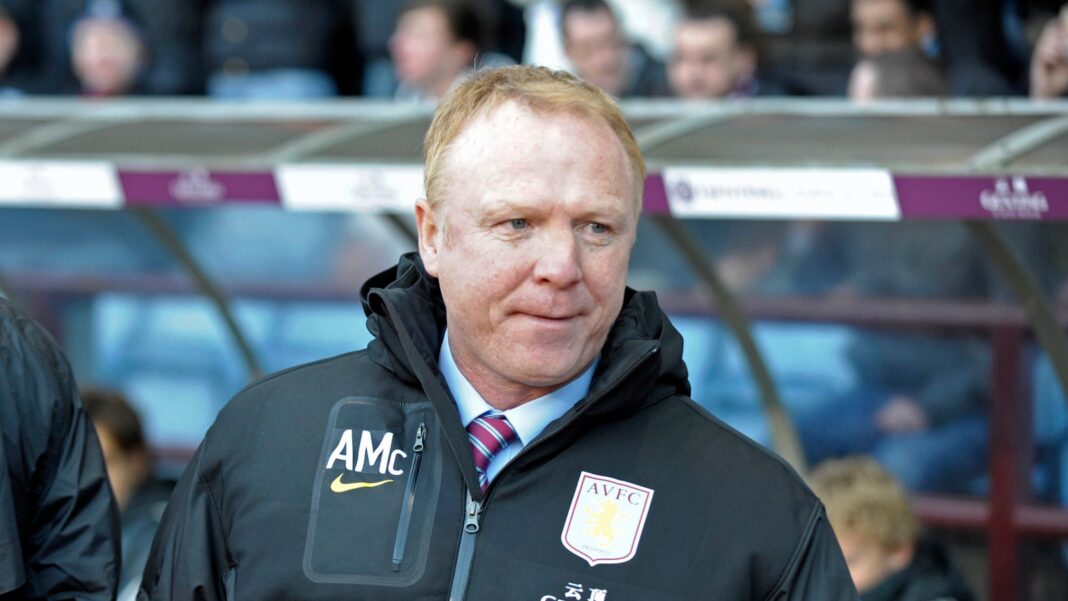 Man United have made three major additions to their squad so far this ongoing summer transfer window.

Martinez, who arrived at Old Trafford from Ajax, was Man United’s latest signing.

However, several pundits have raised concerns about Martinez’s ability to succeed as a center-back considering his height.

The Argentina international is one of the smallest central defenders in the Premier League at 5′ 9″ and he struggled to cope during Man United’s 4-0 defeat to Brentford last weekend and was taken off at half-time.

“Everybody is in the same boat in terms of British football. Years ago, it definitely would not have happened [Martinez signing for Man United]. Nowadays, because the ball is played on the deck, you think it might work,” McLeish told Football Insider.

“People are going to exploit that. Premier League teams know what they are doing and will exploit that. You have the best players in the world in this league and it has been a problem for Martinez. That turns it into a real problem for Ten Hag.”