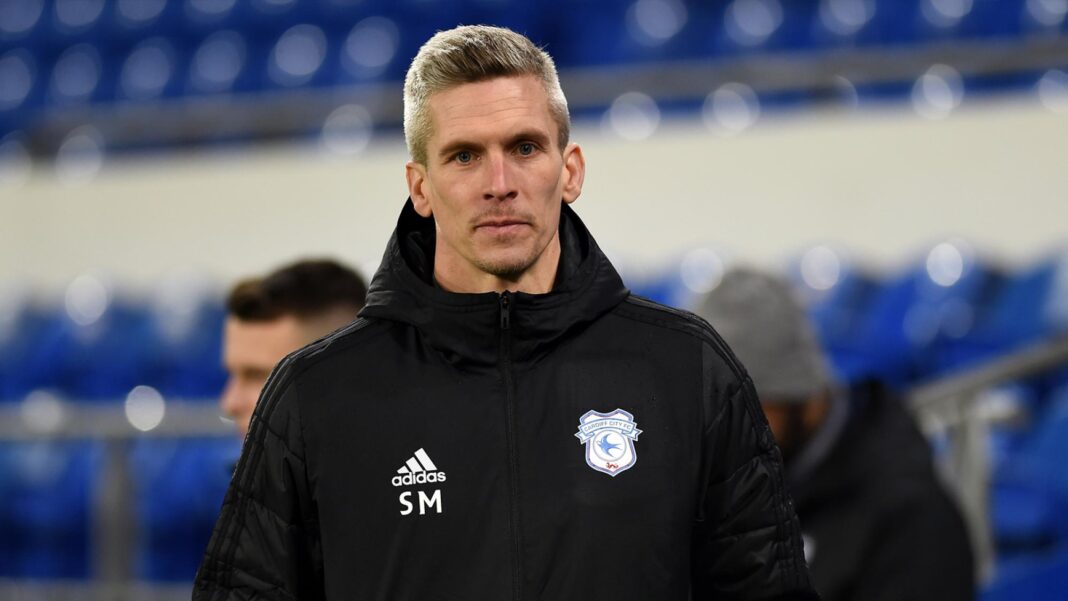 Collins joined the Bluebirds on a free transfer this summer after severing ties with Bundesliga 2 club, SC Paderborn.

The 28-year-old was voted Man of the Match on his competitive debut for the club.

Collins is set for a spell on the sidelines after sustaining a knee injury in Cardiff City’s 0-0 draw against West Bromwich Albion at the Hawthorns on Wednesday night.

Morison believes Collins has been one of the top performers in the league this season and hopes his knee injury isn’t as bad as they suspect.

“We don’t know at the minute, in all honesty,” the manager was quoted by Wales Online.

“He will be assessed in the coming days. With all the will in the world, let’s hope it is just that he’s in really bad pain at the minute and it’s not what we suspect it might be.

“I said to the lads at half-time, ‘If you’re going to put your bodies on the line for anyone, go and do it for him, because he has been the best left-back in the league so far.”