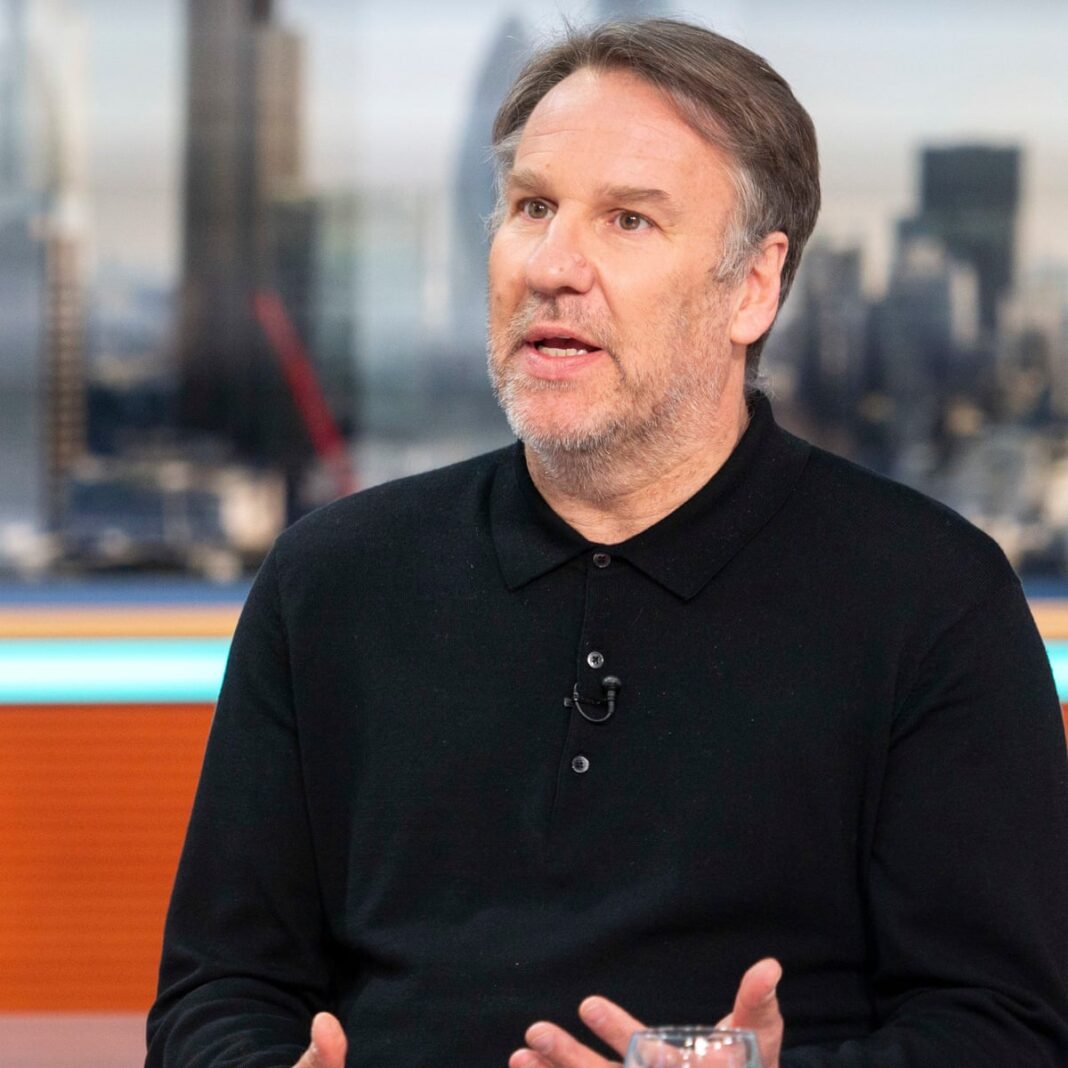 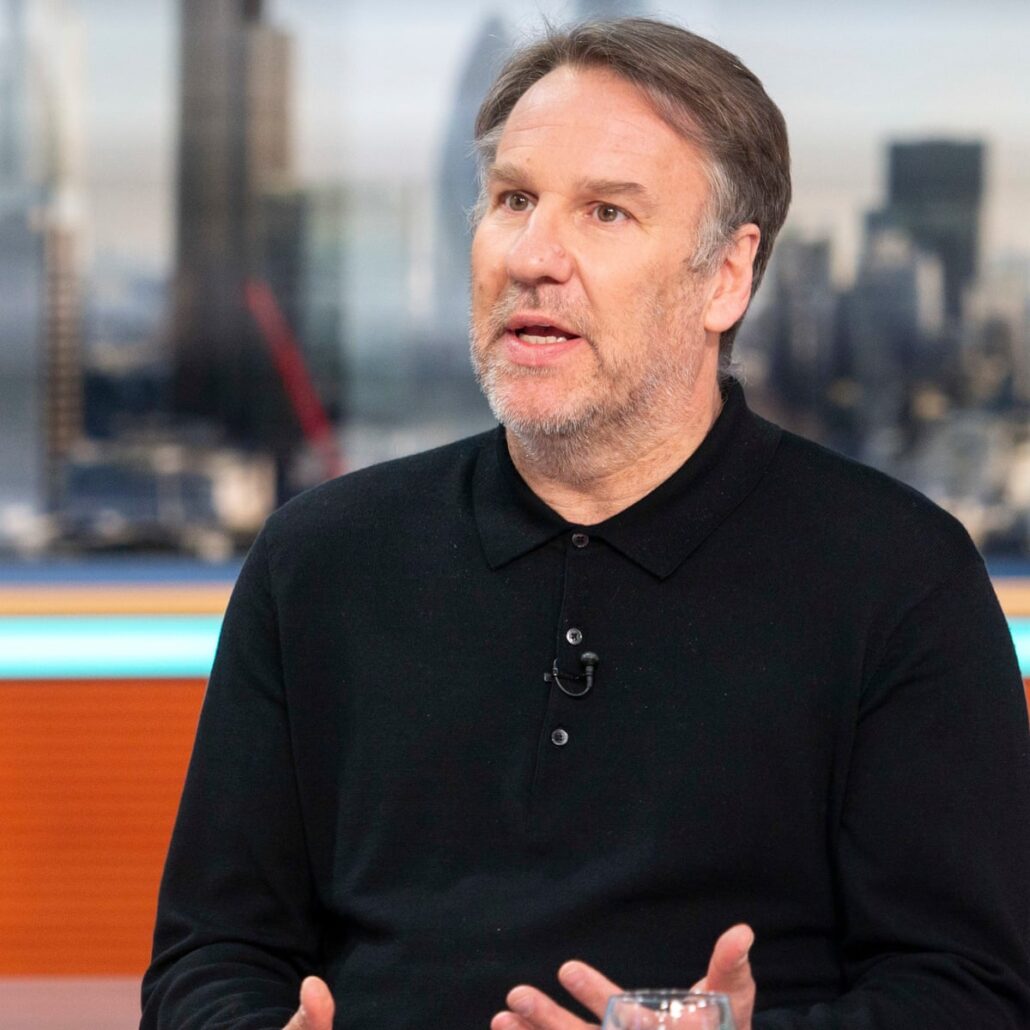 Former Arsenal star, Paul Merson, has predicted some of the Premier League fixtures played this weekend.

The English top-flight resumes on Saturday following a two-break of international football.

One of the most anticipated games is Manchester United vs. Newcastle when Cristiano Ronaldo is expected to make his second debut.

Merson said: “It will be quite interesting to watch Manchester United adapt to having Ronaldo in their ranks. United should be able to blow Newcastle away this weekend.

“I hope Ronaldo scores a hat-trick on Saturday – it won’t be easy, but I wouldn’t put it past him. Manchester United 3-0 Newcastle United.”

Arsenal is without a win or a goal in three fixtures, but Merson expects a big win for Mikel Arteta’s men against Norwich.

“This is a big game for Arsenal – I think they’re capable of rolling over the lesser teams and should be able to win this match by a considerable margin. Arsenal 4-0 Norwich City,” he said.

He said: “I was very disappointed with Aston Villa’s performance against Brentford. They were not at their best and never looked like they were going to win that game.

“Chelsea has been excellent under Thomas Tuchel, and they should be able to cruise to victory this weekend. Chelsea 3-0 Aston Villa.”