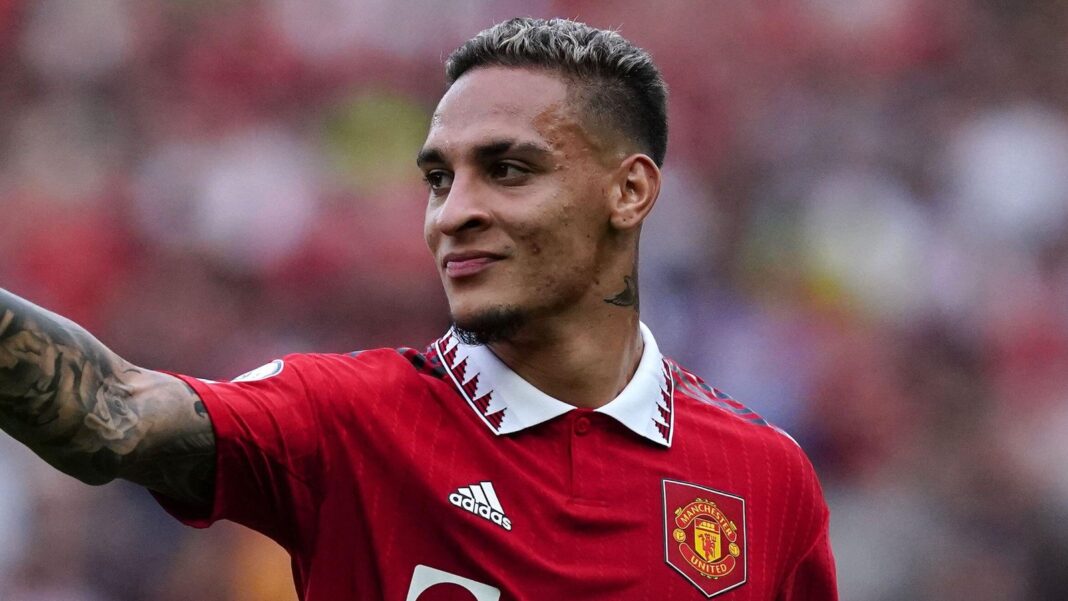 Holloway said that Antony was disrespectful, adding that he should grow up.

Man United claimed a comfortable win over Sheriff at Old Trafford, thanks to three goals from Diogo Dalot, Marcus Rashford and Cristiano Ronaldo.

However, the most notable moment during the encounter came from Antony, who, while the game was still goalless, decided to perform his trademark spin trick before putting his subsequent pass out of play.

The Brazilian was subbed off by Erik ten Hag at half-time.

“Was it relevant? Was it needed?” Holloway said on Sky Sports.

Also read: EPL: You Can’t Get Any Job In Premier League – Danny Murphy To Steven Gerrard

“He’ll be getting a flea in his ear. To the other players, it is disrespectful. I don’t even know what he is thinking; unnecessary nonsense.

“Practice that off the pitch, on the training ground, but when you go out there, you have got to be realistic.

“He gave the ball away two seconds later, kicked it straight out, so come on. He has had a great start. I don’t know him. Obviously, his manager does know him, and he won’t put up with that, and neither will the other players.

“It is disrespectful and it is silly. Grow up a bit.”