World Series 2022: Everything you need to know about the Fall Classic between the Phillies and Astros 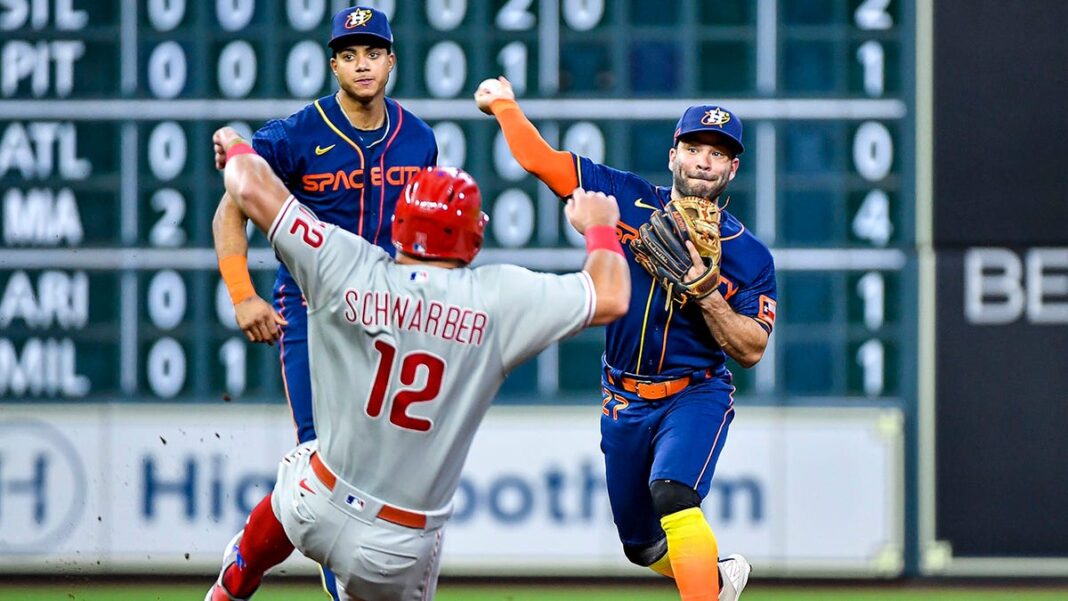 The Houston Astros hosted the Philadelphia Phillies in each game of their final series during the regular season – Houston won two out of three.

Neither team probably had any thought that they would face each other in the World Series just three weeks later, but here they are.

Funny enough – the Phillies threw a champagne shower in the Minute Maid Park visiting clubhouse in that series, as they clinched their postseason berth there. Houston will do all it can to prevent the champagne from going in that locker room (or the home clubhouse at Citizens Bank Park) again.

Here is everything you need to know about the 2022 World Series.

The 2022 World Series is truly a David vs. Goliath matchup: The Phillies were the sixth seed in the National League – Major League Baseball agreed to an expanded postseason before this season with 12 total teams – six from each league. Had it been any other year (aside from the 2020 season), Philadelphia’s 87-75 record would have forced them to plan golf trips after 162 regular season games.

Meanwhile, they will be going up against the cream of the crop in the American League – the top-seeded Houston Astros are 7-0 this postseason after winning 106 games – one shy of the franchise record 107 from 2019. Most games they have played have been close (they have only won by more than two runs just once in those seven games), but in typical Astros fashion, they are finding ways to get it done.

Houston is in its second consecutive World Series and it’s fourth in the last six years. Their only title in that span came in 2017, which has now become notorious, and arguably tainted, as they ran the largest sign-stealing scandal in baseball history. However, with a win, it will be manager Dusty Baker’s first-ever championship. The Phillies are in their first Fall Classic since 2009 – they have not won it since the year prior when they took down the Tampa Bay Rays in five games.

Well, it was not Joe Girardi – he was fired in June after the Phillies got to a 22-29 start. They made Rob Thomson the interim manager, but with the team’s success, he now has the interim tag off his title.

The Phillies are led by a dominant 1A and 1B of Aaron Nola and Zack Wheeler. Together, including the postseason, they have combined for a 2.99 ERA this season (Wheeler owns a 1.78 ERA this postseason).

Last year, Bryce Harper won his second NL MVP Award. This year, he missed a chunk of time after being diagnosed with a slightly torn UCL that resulted in him being designated hitter full time this year, and then was hit by a pitch that broke his thumb. However, in the postseason, he has been dominant. After going 0-for-4 in his first game this postseason, he is now 18-for-40 since then (.450) with five homers and 11 RBI. In his current 10-game hitting streak, he has at least two hits in seven of those games. He was named the NLCS MVP, while Rhys Hoskins also hit four home runs in the series.

Yordan Alvarez is an offensive freak – his 1.019 OPS was second in baseball, only behind Aaron Judge, and he will very likely be a top-four vote-getter for the AL MVP. Funny enough though, he and Jose Altuve combined to hit just .164 (10-for-61) this postseason. However, it should surprise nobody if, and when, they inevitably turn it around (they both had two hits in the ALCS clincher on Sunday).

They also have Justin Verlander, who after missing the entire 2021 season (and pitching one inning in 2020) after Tommy John surgery, is having the best season of his life in his age-39 season. He will most likely win his third career Cy Young Award. But it’s much more than just Verlander – their starters owned a 2.95 ERA this season, the second-lowest in baseball. Their bullpen also was dominant in the regular season (2.80 ERA, tops in MLB), but they have been on a different level in the postseason. In their seven postseason games, they are pitching to a 0.82 ERA and 0.73 WHIP. 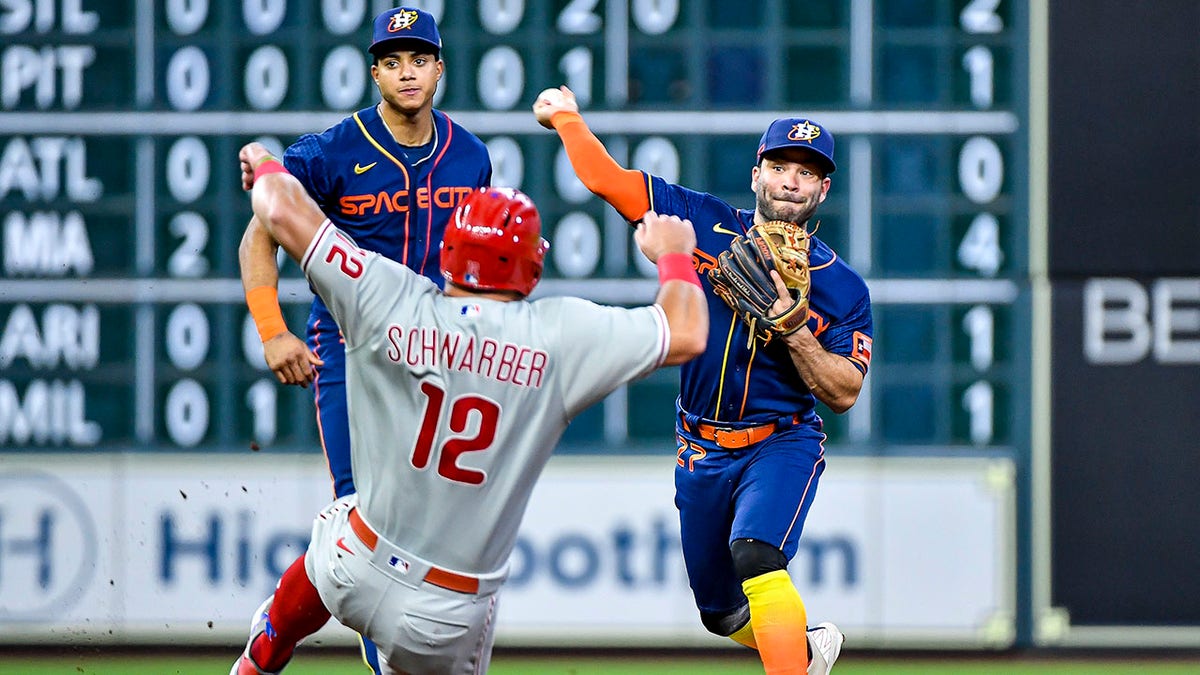