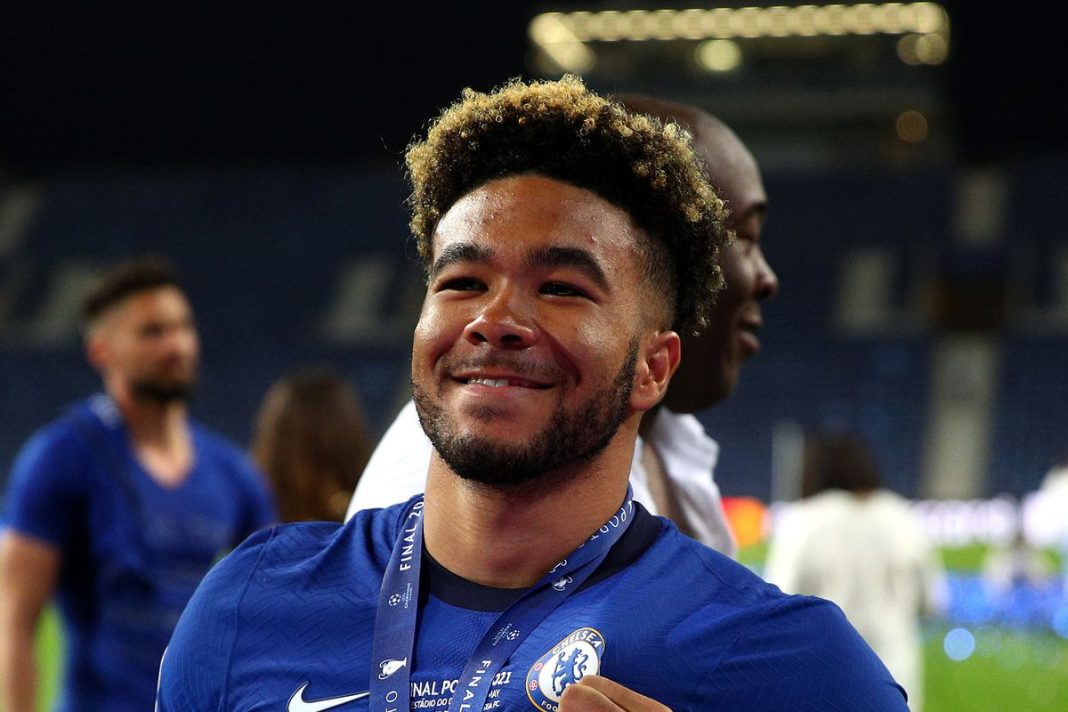 Chelsea defender, Reece James has lauded 25-year-old Ben Chilwell as a great addition to the Blues squad ahead of the 2022/2023 Premier League season.

James, who is currently in Los Angeles with his Chelsea teammates ahead of the new season, said Chilwell has done well to return to Thomas Tuchel’s squad this year.

Speaking to Sky Sports, the 22-year-old heaped praise on the return of the former Leicester City star, with the wing-back recovering from an ACL injury.

Also read: EPL: Sterling In US To Meet New Chelsea Team-Mates Ahead Of £50m Move

James said: “He had a significant injury last year and it’s hard to be in the right frame of mind to keep on with your rehab, so he’s done well to get back much quicker than he was meant to be.”

“He’s a great addition to have back this year and start the next season.”

Chilwell featured for Chelsea on the last day of the season against Watford.

He has worked hard over the summer to get back up to speed ahead of the new season.