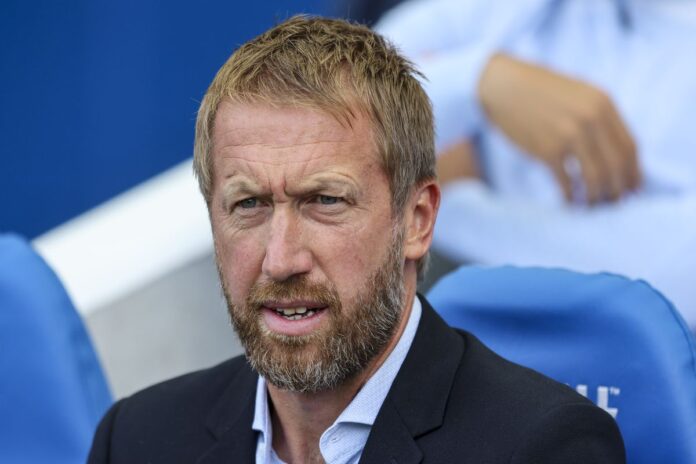 Chelsea boss Graham Potter has explained why his side were unable to beat Nottingham Forest in the Premier League on New Year’s Day.

He went on to say that Chelsea ‘did not deserve’ to win the game and slightly blamed Pierre-Emerick Aubameyang for failing to take the only chance the Blues had in the second half.

Potter’s side played out a 1-1 draw away to Nottingham Forest on Sunday, dropping seven points behind the top four.

Raheem Sterling put the Blues in front in the first half but a physical Forest side caused the West Londoners problems throughout the second half.

The home side earned their deserved equalizer mid-way through the second half from the boots of Serge Aurier.

Speaking to Sky Sports after the game, the Chelsea boss said: “A hard-earned point, against a team that is set up well. They put us under pressure second half.

“Pierre [Emerick Aubameyang] had a good chance but it would’ve been unfair to take the three points.”