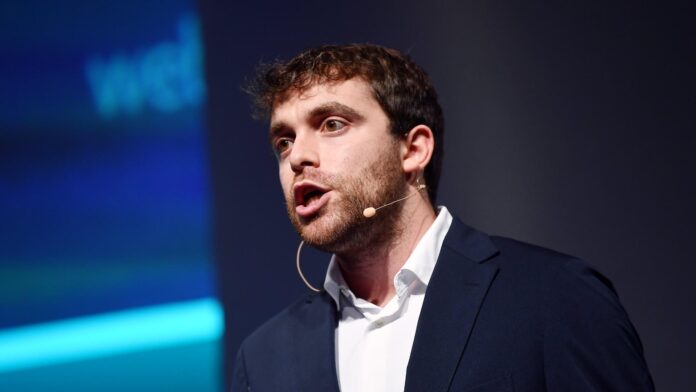 He tweeted: “Sporting Kansas City were really trying to sign Cristiano Ronaldo. SKC held a meeting before Morgan’s interview then one more with concrete talks about the prospects of CR7 playing in Kansas City commercially.

Ronaldo secured a free transfer to Al-Nassr on Friday evening.

The former Manchester United forward signed a deal that will see him remain at Al-Nassr until 2025.

The 37-year-old will wear the No.7 jersey for Al-Nassr.