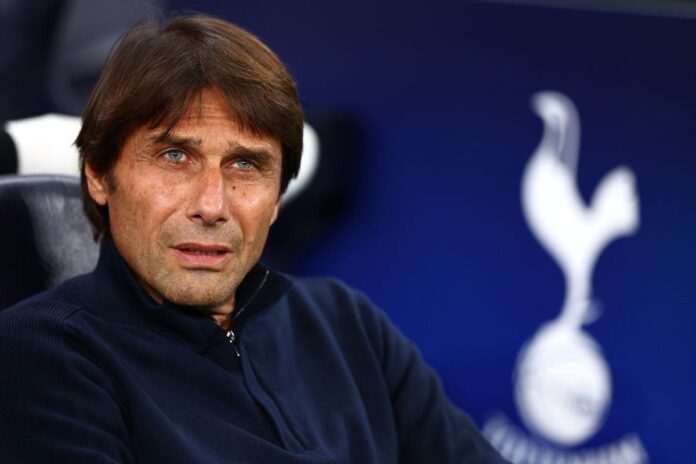 Tottenham Hotspur boss, Antonio Conte, has said it is “crazy” for anyone to suggest they could win the Premier League title this season.

Conte was speaking on New Year’s Day following a 2-0 defeat at home to Aston Villa.

They now trail Manchester United, who are ahead by two points with a game in hand.

Conte’s side are also 13 points off league leaders and arch-rivals Arsenal.

“I remember very well in the summer, at the start, people talked about Tottenham as title contenders but in my experience, it was a bit crazy to read this,” Conte said.

“To become a title contender, you need to have a solid foundation. That means to have 14 or 15 strong players, quality and the other young players to develop.”