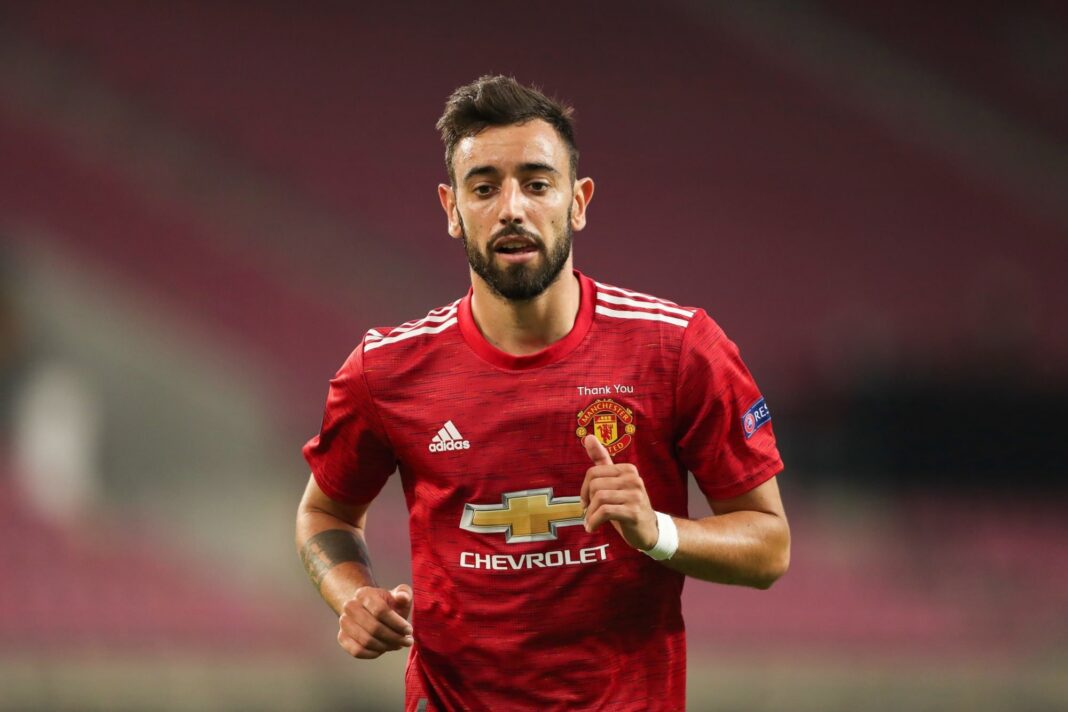 Manchester United midfielder, Bruno Fernandes has identified Fred as the Red Devils’ player who works hard and doesn’t get a lot of media attention.

Fernandes said this after scoring a goal in Man United’s Premier League 4-2 win over Leeds United on Sunday.

Man United defeated Leeds in an away Premier League tie, thanks to goals from Harry Maguire, Fernandes, Freda, and Anthony Elanga.

Speaking at his post-match press conference, Fernandes told MUTV, “Obviously, Fred is a player that works hard, and he is the kind of player who does not get a lot of media [attention] because he works hard, recovers a lot of balls.

“He and Scotty (McTominay) are two players who are really important for us in many games. I am really happy for him, also for Anthony, who gets his goal, he deserves that.”

Fernandes will hope to lead Man United to victory when they take on Atletico Madrid in the Champions League on Wednesday.