‘Empire Records’ Cast: Where Are They Now? What’s with today, today? When Rory Cochrane uttered those words as Lucas in Empire Records, a whole generation of music-obsessed viewers rejoiced.

Directed by Allan Moyle, Empire Records was not a critical or commercial hit upon its release in September 1995, but it’s since become a cult favorite that even has its own holiday. (That would be Rex Manning Day, celebrated every year on April 8 in honor of the fictional pop star — played by Maxwell Caulfield — visiting Empire Records.)

Also read: The Taylor Swift Songs That Might Be About John Mayer

The movie follows a group of employees at an independently owned record store as they fight to stop its owner from selling it to a soulless chain called Music Town. Store manager Joe (Anthony LaPaglia) wants to buy it himself, but that plan gets foiled when Lucas loses $9,000 of the store’s money while gambling in Atlantic City.

Lucas and his coworkers — Gina (Renée Zellweger), Corey (Liv Tyler), A.J. (Johnny Whitworth), Mark (Ethan Embry), Deb (Robin Tunney) and others — later hatch a scheme to hold a fundraiser for the store. This time, their plan works, and Empire Records lives on.

“It’s really just an all-encompassing, lovely experience to me,” Embry told Complex in October 2015, reflecting on the best parts of making the movie. “If I think about my favorite moments, most of them include Allan, the director. I think one of the reasons why it is what it is now is because he let us kids be kids.”

The can Hardly Wait actor was only 15 when he shot Empire Records, while Tyler was just 17. Because they were still minors they had to have adult supervision onset — and the Armageddon star’s chaperone was actually her costar. Coyote Shivers, who played Berko, was married to her mom, Bebe Buell, at the time, making him Tyler’s stepdad.

“They had no idea when they cast me that I was related to Liv Tyler,” Shivers told Consequence in September 2015. “When they found out, I almost lost the gig, because it exposed the fact that I was well into my 20s.” (The characters’ ages are kept vague, but most of them are seemingly in high school.)

Though Empire Records is beloved now, the cast is just as surprised as anyone that the movie became such a hit with fans. “That’s the thing about cult classics — they happen with absolutely no prediction from anyone,” Embry told Complex. “They take on a life of their own. It didn’t make any money on opening weekend. I thought that that was the end of it. And then people started passing around the VHS. Like, the life of the dollar bin.”

Keep scrolling to see what the cast of Empire Records is doing now. 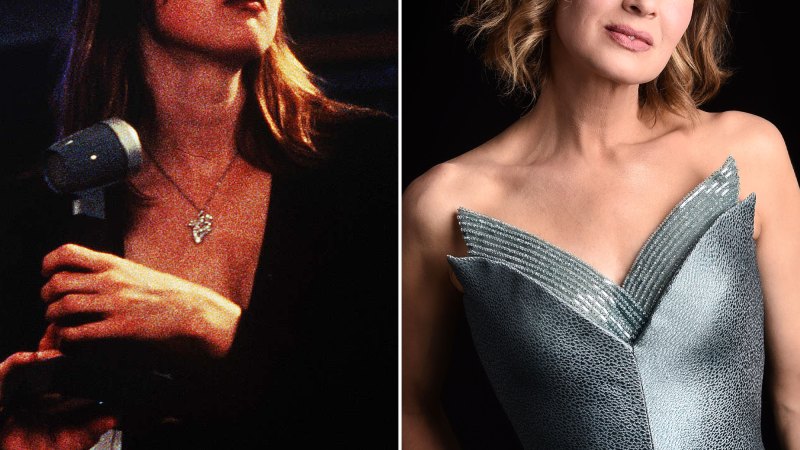 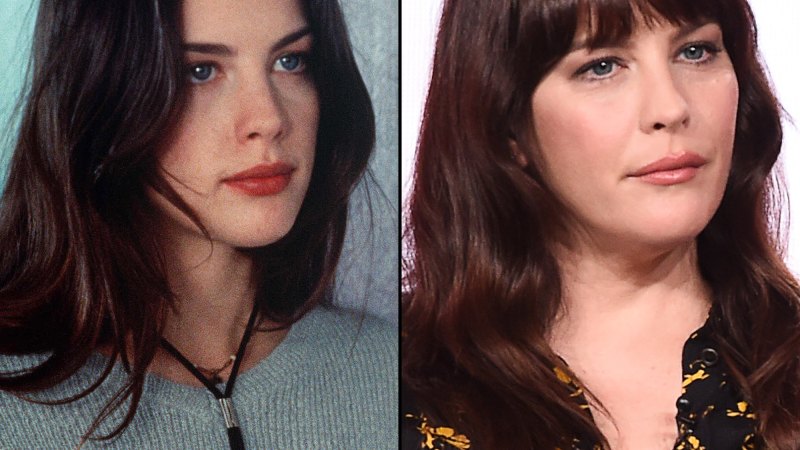 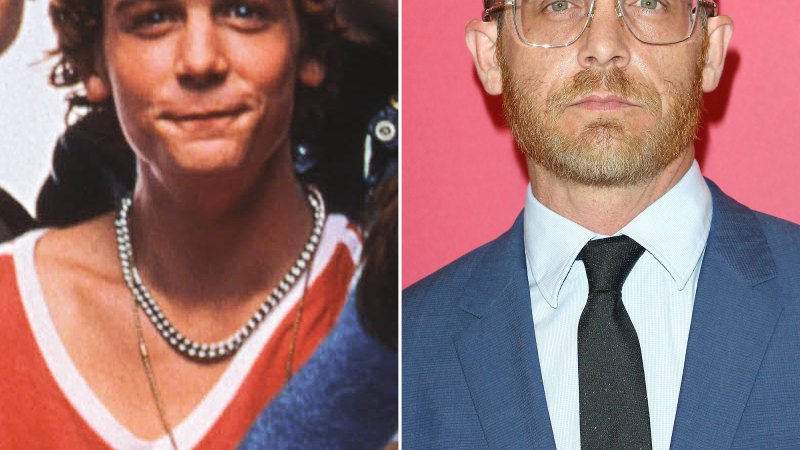 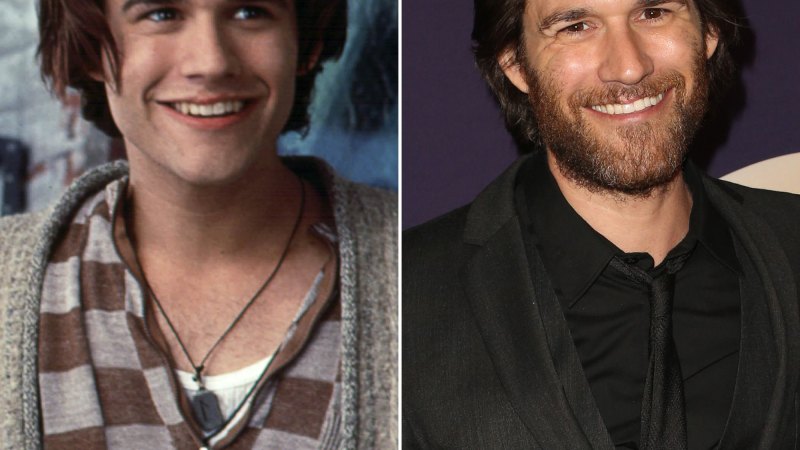 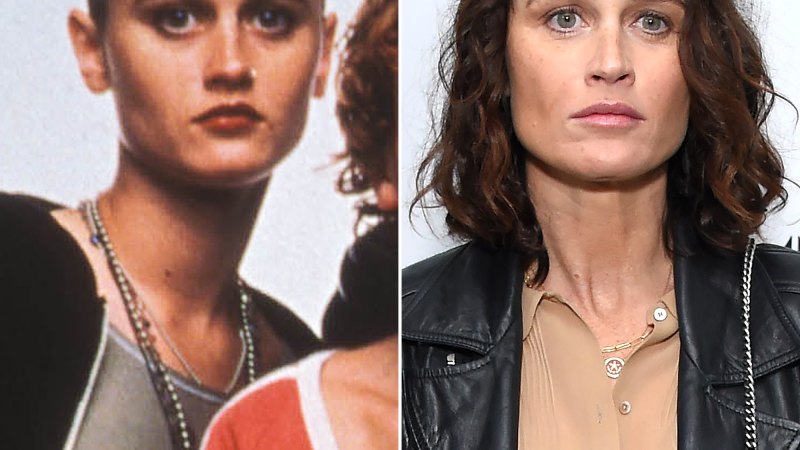 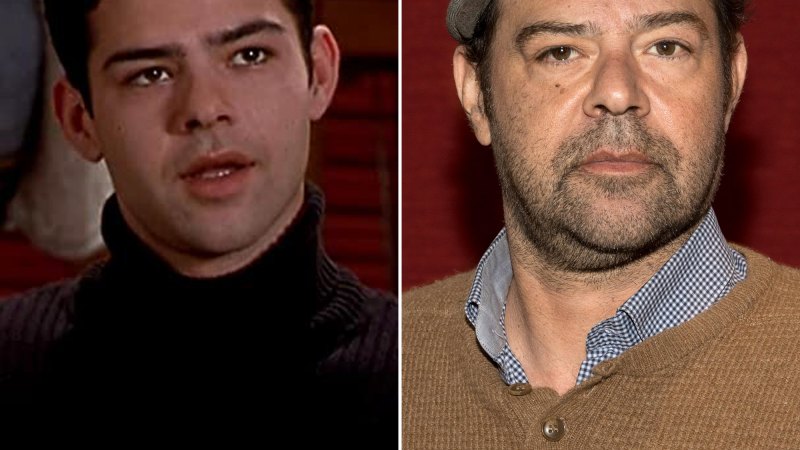 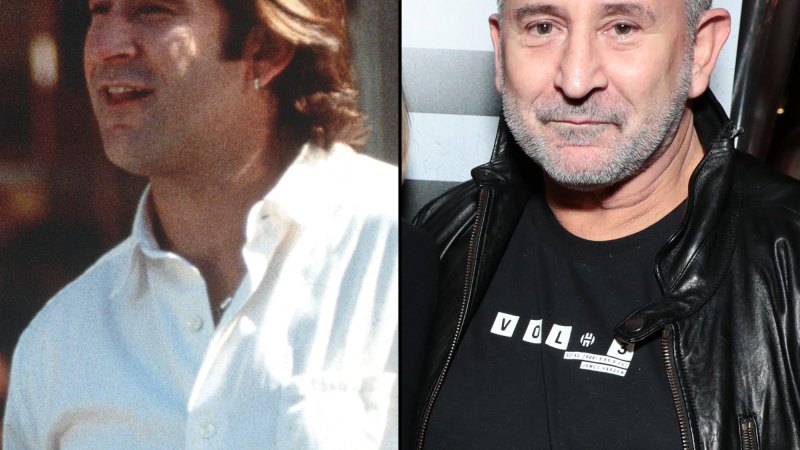 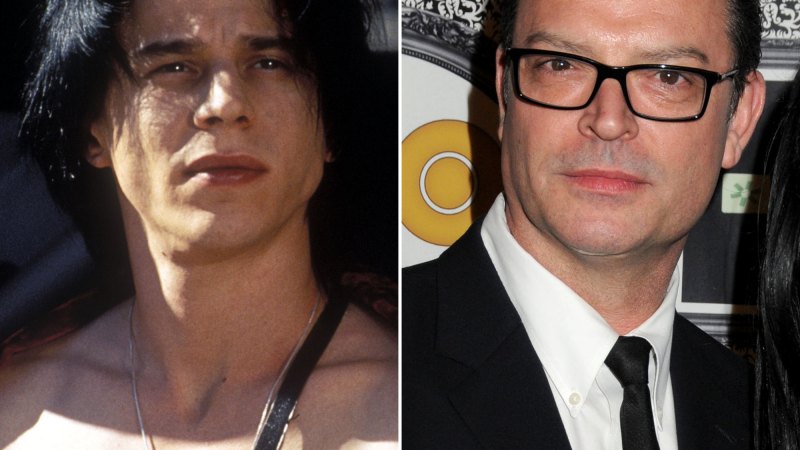 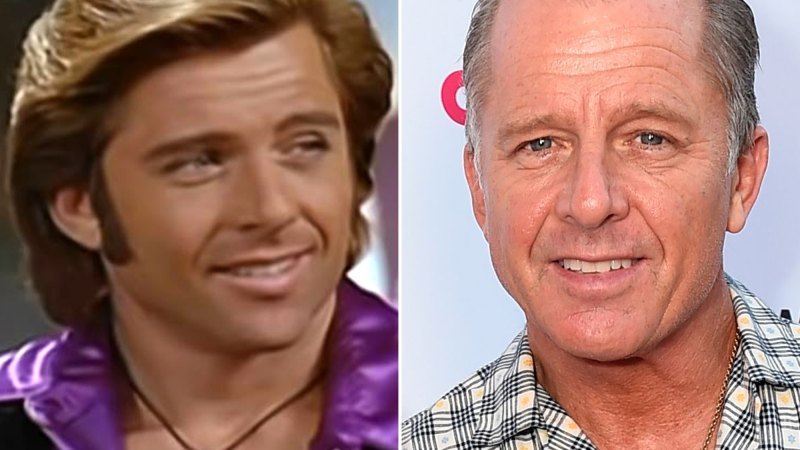 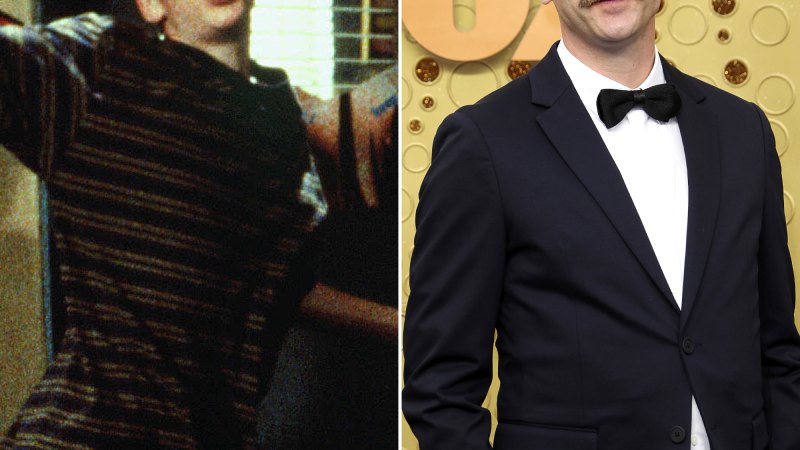 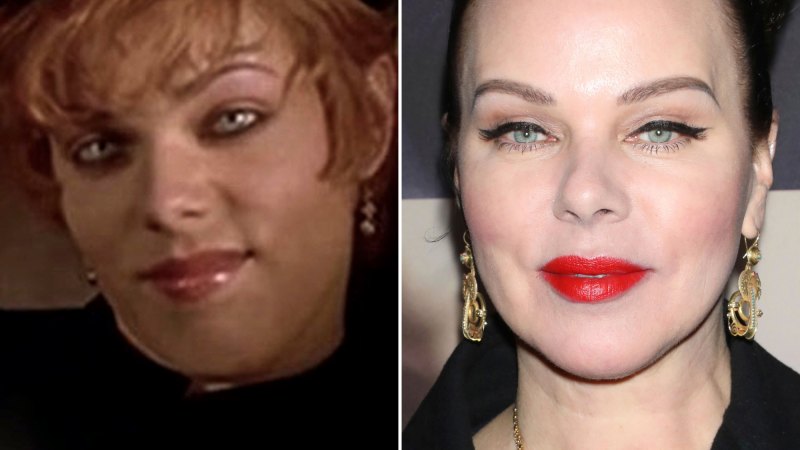