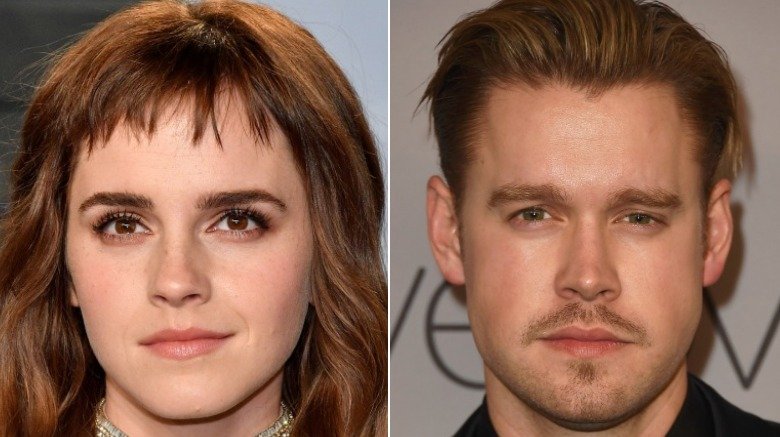 Emma Watson and Chord Overstreet have called it quits.

According to an Us Weekly exclusive, published on Tuesday, May 29, 2018, the Harry Potter star and Glee alum have split after four months of dating.

The former couple “are done,” a source told the magazine, adding that their short-lived relationship “was never that serious.”

As Nicki Swift previously reported, dating rumors surrounding Watson, 28, and Overstreet, 29, began to surface in February 2018 after they were spotted together at the Nathaniel Rateliff & the Night Sweats concert at Hollywood’s Troubadour. The following month, the private pair were seen leaving the Vanity Fair Oscars party together with a group of friends.

“It’s crazy but, yes, they are seeing each other, although Emma wants to keep things quiet and private,” a Page Six insider said a few days later, after the duo were seen holding hands in Los Angeles. Meanwhile, another Us Weekly source claimed, “They’ve been dating for longer than people think — about two months. All of Chord’s friends have known, but he doesn’t talk openly about her.”

At the time of this writing, neither party has yet publicly commented on their reported break up.

Overstreet was previously romantically linked with Emma Roberts, Lily Collins, and Ashley Benson. Meanwhile, Watson, who tends to keep her relationships under wraps, and her previous boyfriend of two years, William “Mack” Knight, split in November 2017.

“I want to be consistent: I can’t talk about my boyfriend in an interview and then expect people not to take paparazzi pictures of me walking around outside my home,” the Beauty and the Beast star told Vanity Fair last year. “You can’t have it both ways.”

Watson added, “I’ve noticed, in Hollywood, who you’re dating gets tied up into your film promotion and becomes part of the performance and the circus. I would hate anyone that I were with to feel like they were in any way part of a show or an act.”