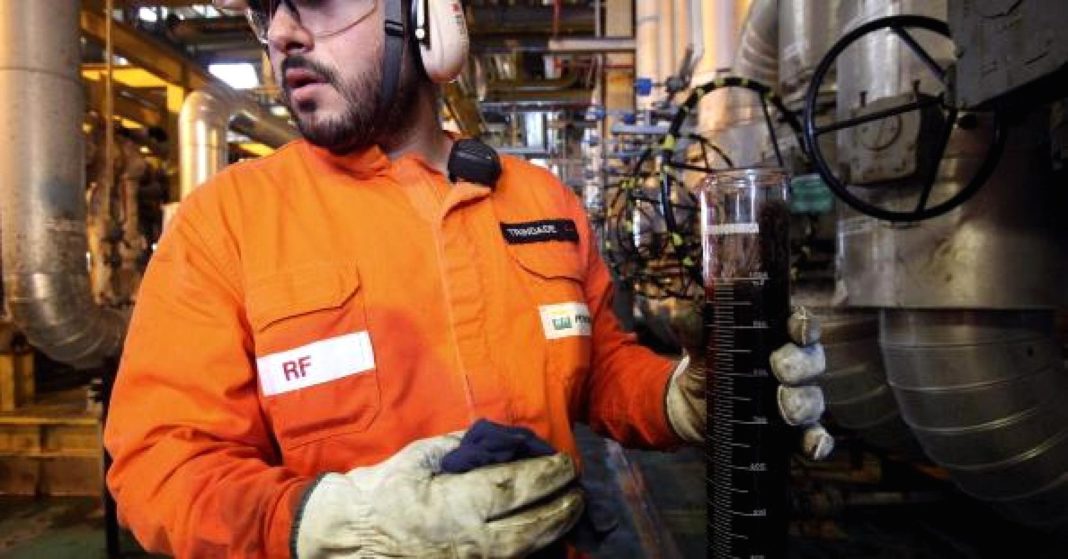 Brazil’s solicitor general’s office and state-led oil firm Petroleo Brasileiro said in a joint statement on Tuesday that they were asking the country’s top labor court for an injunction to halt a planned oil workers’ strike.

Unions representing oil workers say they will start a 72-hour strike on Wednesday. That would wreak further havoc on Latin America’s largest economy, already paralyzed by a nine-day nationwide truckers’ strike against an increase in diesel prices.

In a written statement, the solicitor general’s office said the planned oil workers’ strike was “political” and not labor-related, as workers were demanding the resignation of Petrobras chief executive officer Pedro Parente.