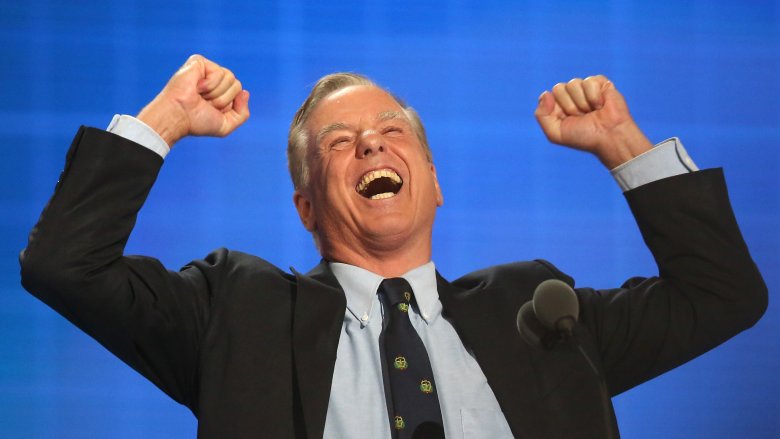 When Libertarian Gary Johnson ran for president in 2016, he was asked on MSNBC what he would do about Aleppo (the region at the center of Syria’s civil war), and he responded with, “And what is Aleppo?”

Barnicle quickly explained it for him, saying, “Aleppo is in Syria. It’s the epicenter of the refugee crisis … “

“Ok got it,” said Johnson, while his team presumably swung into full damage-control mode behind the scenes.

Later in a formal statement, Johnson said, “Yes, I understand the dynamics of the Syrian conflict — I talk about them every day. But hit with ‘What about Aleppo?’, I immediately was thinking about an acronym, not the Syrian conflict. I blanked. It happens (via Politico).”

Obviously Johnson didn’t win his bid for president that year. Instead, he ran for Senate later in 2018 as a Democrat — and lost. Still, he is asked about his “Aleppo” moment and his run for the presidency from time to time. He told Esquire in 2018: “I would have really enjoyed being president. I think I would have done a really good job.”