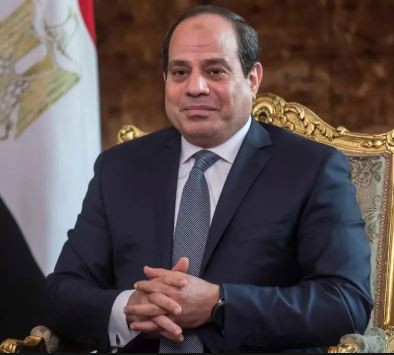 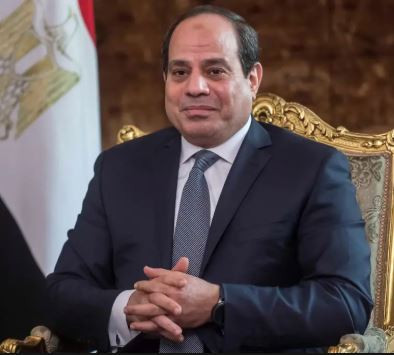 Egypt’s election commission announced today that a referendum potentially allowing President Abdel Fattah al-Sisi to stay in office until 2030 will take place on April 20-22. The ballot, featuring several constitutional amendments, was given final approval in parliament on Tuesday.

The changes, if approved, would extend Sisi’s current term to six years from four and then allow him to run again for a third term lasting six years. They would also grant the president new powers over the appointment of judicial officials, bolster the role of the military and create an upper parliamentary chamber.

Sisi came to power after spearheading the removal as president of Mohamed Mursi of the Muslim Brotherhood in 2013. He was elected to a second four-year term in 2018. Sisi’s supporters say the changes are necessary to give him more time to complete major development projects and economic reforms.
His critics say they concentrate more power in the hands of a leader accused by rights groups of presiding over a relentless crackdown on freedoms. Egypt’s 596-member parliament, which is dominated by Sisi supporters, voted 531 to 22 in favour of the amendments.