Dylan Sprouse Returns to Acting After Taking a 6-Year Break 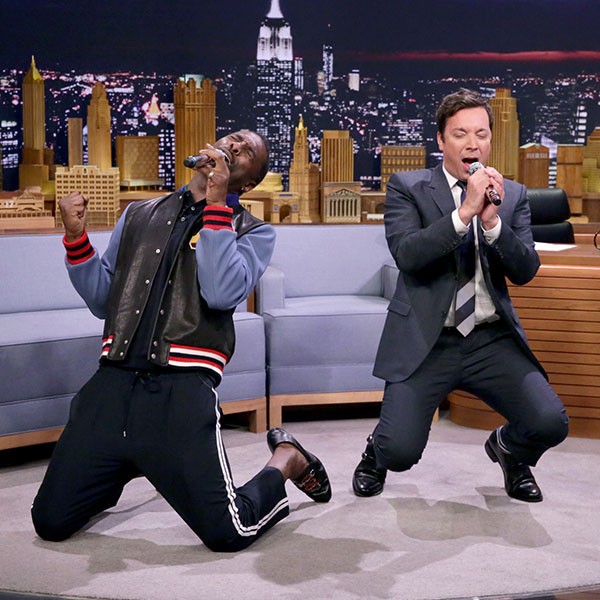 Dylan Sprouse has come a long way since The Suite Life of Zack and Cody.

With his twin brother Cole Sprouse starring as “Jughead” Jones on The CW’s Riverdale, Dylan’s fans had hoped he would return to acting—and after six years out of the spotlight, their wish came true. In the past few days, director Eva Doležalová has shared photos of the 24-year-old actor on the set of her new movie, Carte Blanche. Dylan plays a character named Gideon Blake.

Dylan announced in January that he was ready to get back in front of the camera. “I’m interested in roles that are human, that have some sort of empathic quality. A role I would not do: cool jock. That’s not something I’d be interested in doing,” the actor told The New York Daily News. “Scripts that make characters a two-sentence description, I’m not interested in.”

After their Disney Channel series ended several years ago, the Sprouse twins enrolled as students at New York University; Dylan majored in video game design and graduated in 2015. He now voices Tyril Tallguy in Force Grey: Lost City of Omu, a Dungeons & Dragons quest played live on Twitch. “This is honestly a check off the bucket list for me,” the actor tweeted Saturday. “I’ve always dreamed of having a video game character of one of my characters. Thanks!”

Why did the Sprouse twins take a hiatus from Hollywood?

“I needed to take a break and step outside myself. I needed a dose of reality and I needed to see myself in a more objective point of view,” Cole recalled to Entertainment Weekly last year. “And now I think I can enjoy [acting], which is a really fundamental part about being an actor.”

After spending so many years appearing on Disney Channel, Cole said it was necessary to pursue other interests. “There was a feeling of machination,” he said. “I felt like an automaton.”