Donald Trump pulls out of the Paris climate agreement 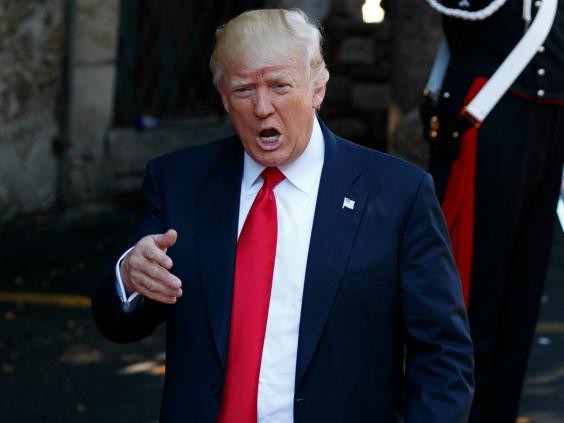 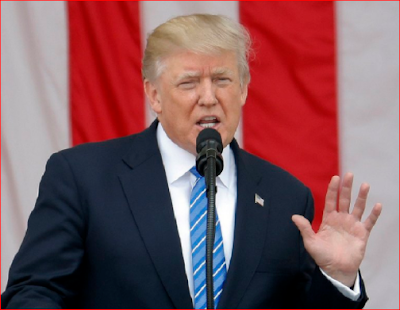 Keeping true to his campaign promise of puling out of the Paris Climate Agreement, US President, Donald Trump has just made the announcement. At an event at the White House Rose Garden this evening, Trump said,

‘I don’t want anything to get in our way, Therefore, in order to fulfill my solemn duty to protect America, the United States will withdraw from the Paris climate accord, but begin negotiations to reenter either the Paris accord or an entirely new transaction on terms that are fair to the United States. So we’re getting out but we’ll start to negotiate and we’ll see if we can make a deal that’s fair.’

A lot of analysts and experts believe it’s a bad move to pull out of the agreement but Trump says,

‘as someone who cares deeply about the environment, as I do, I cannot in good conscience support a deal which harms the United States, which it does’.