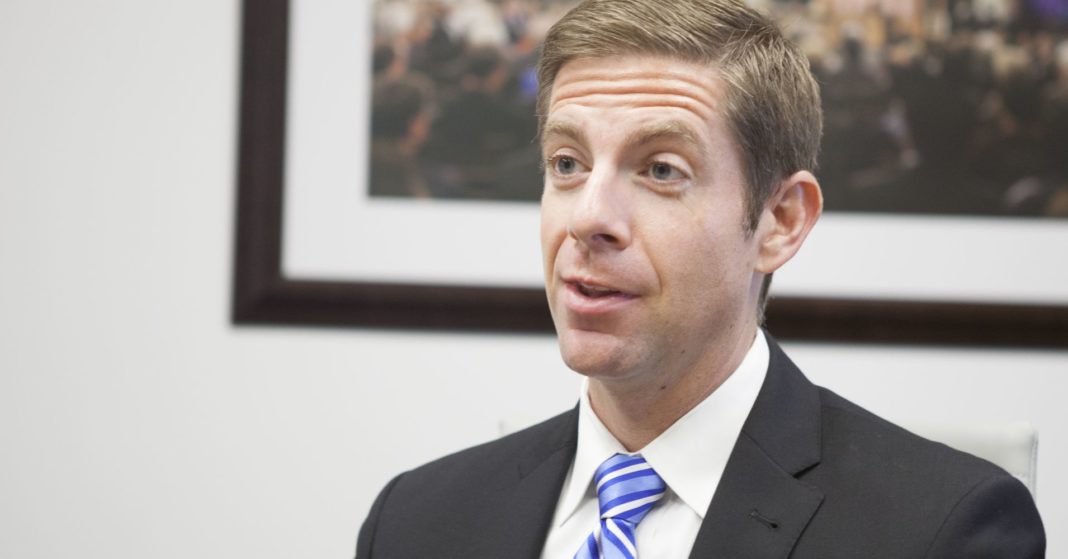 Levin beat Republican Diane Harkey, a conservative state official who had been running behind in recent polls. She was endorsed in August by President Donald Trump.

The district, which Hillary Clinton carried by 8 points in the 2016 presidential election, covers several communities along the Southern California coast from Dana Point in Orange County to Del Mar in San Diego County. Besides taxes, jobs and health care, immigration and the environment were top issues in the race.

Levin consistently outraised Harkey, and in the third quarter he reported doing so by a nearly 4-to-1 margin. Two polls conducted in September showed Levin with a double-digit lead over Harkey.