Dark secrets the cast of Family Matters tried to hide 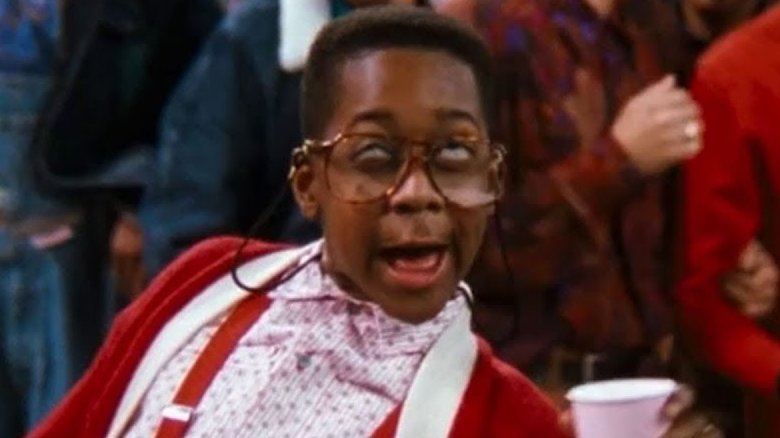 Family Matters started out as a vehicle for Jo Marie Payton, who originated the character of Harriette Winslow on Perfect Strangers. Oddly enough, Payton walked away from the show in 1997, halfway through the show’s ninth and ultimately final season. She’d wanted to stretch her creative muscles elsewhere for a long time. A couple of years before her departure, she was offered the chance to star in a biopic about gospel legend Mahalia Jackson, but couldn’t do it because of her commitment to the show. She’d even lobbied ABC to give her more gigs.

“I would go into ABC with my agent every year and we would ask for just another project, something else to do,” she told TV Series Finale. “Like, Bob Saget was doing America’s Funniest Home Videos.” Those opportunities never presented themselves, and so, when her contract was up after eight Family Matters seasons, she re-signed for the first half of season nine.

Producers recast the role of Harriette, bringing in actress Judyann Elder, a move that proved tough for the rest of the cast. “It was hard for me, to, after nine years of doing something with one person, was like getting a divorce and marrying somebody else,” Reginald VelJohnson (Carl Winslow) told Entertainment Weekly. “And it was weird.” Darius McCrary (Eddie Winslow) agreed. “No disrespect to Judy, who came in to play her, I felt like my mom was gone.”