Celeb memoirs that shook us to the core 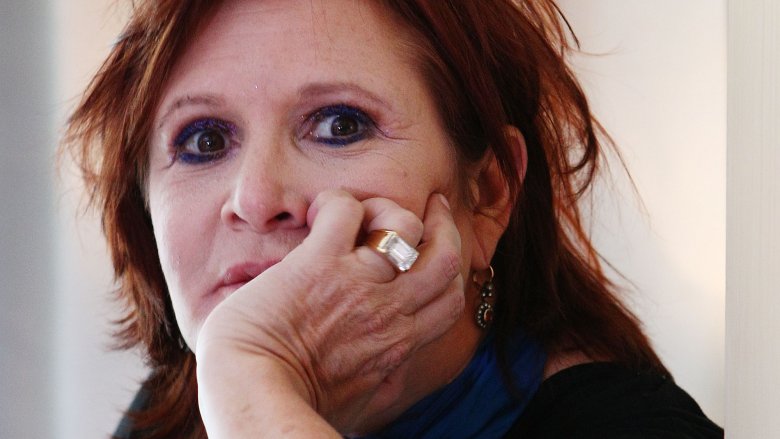 In 2006, Carrie Fisher created a one-woman stage show called Wishful Drinking that premiered in Los Angeles. She then adapted the play into her first memoir of the same name. As The Telegraph reviewed, Fisher detailed her life growing up as the “product of Hollywood in-breeding,” which referenced her two famous parents — Debbie Reynolds and Eddie Fisher. She disclosed her diagnosed manic depression and drug use since age 13. As an adult, Fisher went to electroconvulsive therapy (ECT) to help combat her severe depression and as a result, incurred memory loss.

Soon after the book release, Fisher opened the show on Broadway in 2009. Wishful Drinking was wildly popular in New York City and got an even bigger audience when HBO aired a special documentary of the performance.

Next was Shockaholic, the 2011 follow up memoir referencing her ECT experience. According to the Los Angeles Times, it’s filled with stories like Fisher becoming closer with her famous father towards the end of his life, and becoming friends with Elizabeth Taylor — the woman for whom her father had left her mother.

Then finally, Fisher wrote The Princess Diarist in 2016 for which she won a posthumous Grammy for Best Spoken Word album. As The Verge explained, her final book revealed that Fisher and Harrison Ford had an affair while filming the original Star Wars movies — when she was 19, and he was a 33-year-old married father of two.