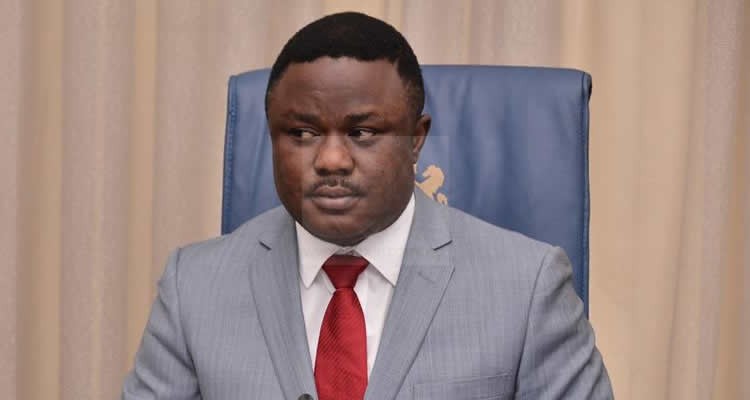 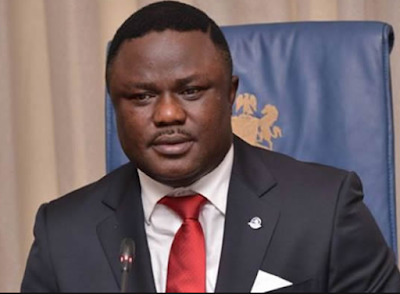 Ben Ayade the governor of Cross River State Governor has granted clemency to over 30 prisoners who are currently serving jail term for various crimes.
The governor explained that their release was in the spirit of the celebration of the state’s 50th anniversary which coincides with the Children’s Day celebration.
A breakdown of the figure of the pardoned prisoners shows that five prisoners were on death row, 16 on life sentences, four inmates above 60 years, while nine others were terminally ill.
Share
Facebook
Twitter
WhatsApp
Pinterest
Linkedin
ReddIt
Email
Print
Tumblr
Telegram
Mix
VK
Digg
LINE
Viber
Naver
Previous articlePhotos: Osinbajo, Ambode, Tinubu, other dignitaries at Lagos @50 Gala Night at Lagos House, Ikeja
Next articleNewborn baby ‘starts walking’ minutes after being born in a Brazil hospital