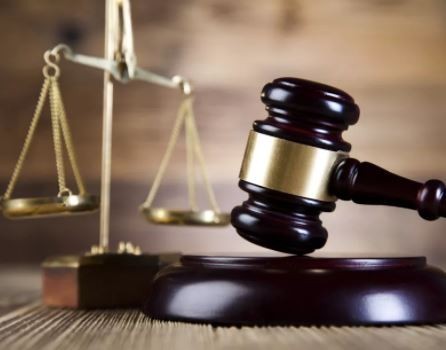 A judge ordered a provincial government in South Africa to pay 15 million dollars in damages to families of 144 psychiatric patients who he said died of negligence after being moved to unregistered facilities in early 2016.

About 1,300 psychiatric patients were shifted from a unit of the Life Healthcare Group to charities as part of cost-cutting measures by Gauteng’s health department, sparking public outrage. Rtd Deputy Chief Justice Dikgang Moseneke, who headed an inquiry into the deaths, ruled on Monday that the Gauteng provincial government which oversees the capital Pretoria and economic hub Johannesburg had violated the constitutional rights of the patients who died under its custody.

Moseneke said the provincial government’s actions were “unjustified and reckless” and he ordered compensation be paid to the family members of the patients. However, he said there was also proof of irregular expenditure or fraud in the decision to move the patients to unregistered facilities.

Lawyers for the Gauteng health department had offered a settlement of 200,000 rand (16,573 dollars), arguing the compensation be limited to common law damages, which would have excluded compensation for the violation of the patients’ rights.

South Africa’s health ombudsman reported in early 2017 that at least 94 psychiatric patients died of negligence after their move to unregistered facilities, but said that number could rise as more people were coming forward with information. Experts say mental health care has taken a backseat in funding and public hospitals lack sufficient equipment or staff.