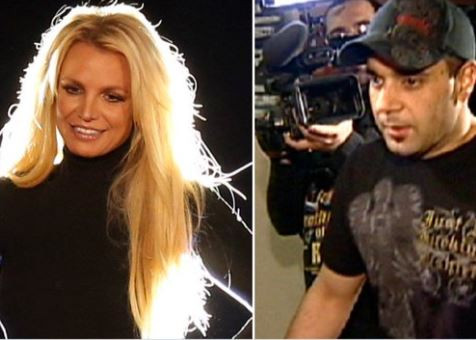 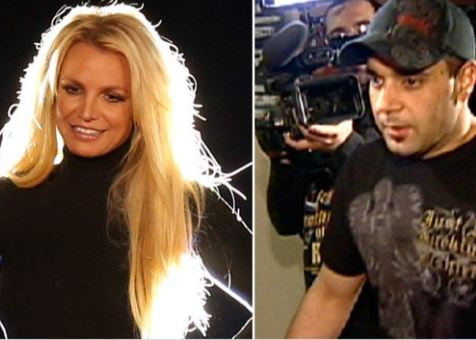 Britney Spears has been granted a temporary restraining order against a former member of her inner circle, Sam Lutfi.

The order was issued by the Superior Court of California County of Los Angeles and orders Lutfi to stay at least 200 yards away from the singer and to not make “disparaging public statements” about Spears, her family, her conservator or her current manager.

The star’s parents, James and Lynne Spears and her sons, Sean and Jayden, are also listed as “additional protected persons” in the order. Lutfi’s attorney, Marc S. Gans, said in a statement that he and his client were disappointed that the restraining order had been granted.

“We are disappointed in the result, and feel it is overly broad and violates Mr. Lutfi’s constitutional rights. This order is only temporary, and we look forward to arguing the matter more fully in the upcoming hearing for a regular restraining order” the statement said.

In support of her request for the restraining order, attorneys for Spears filed an 81-page filing which accused Lutfi of a years-long campaign of attempting to “insinuate himself into Ms. Spears’ life with disastrous results for her.

”Beginning over a decade ago, Lutfi began pretending to have a professional association with Ms. Spears, even falsely claiming to have been her manager, when in reality he was only a parasite attempting to gain attention by associating himself with her celebrity status and attempting to keep her isolated and under his influence. Only through the intervention of the conservatorship years ago (and obtaining a temporary restraining order) was he effectively extracted from her life and her well being restored” the filing said.