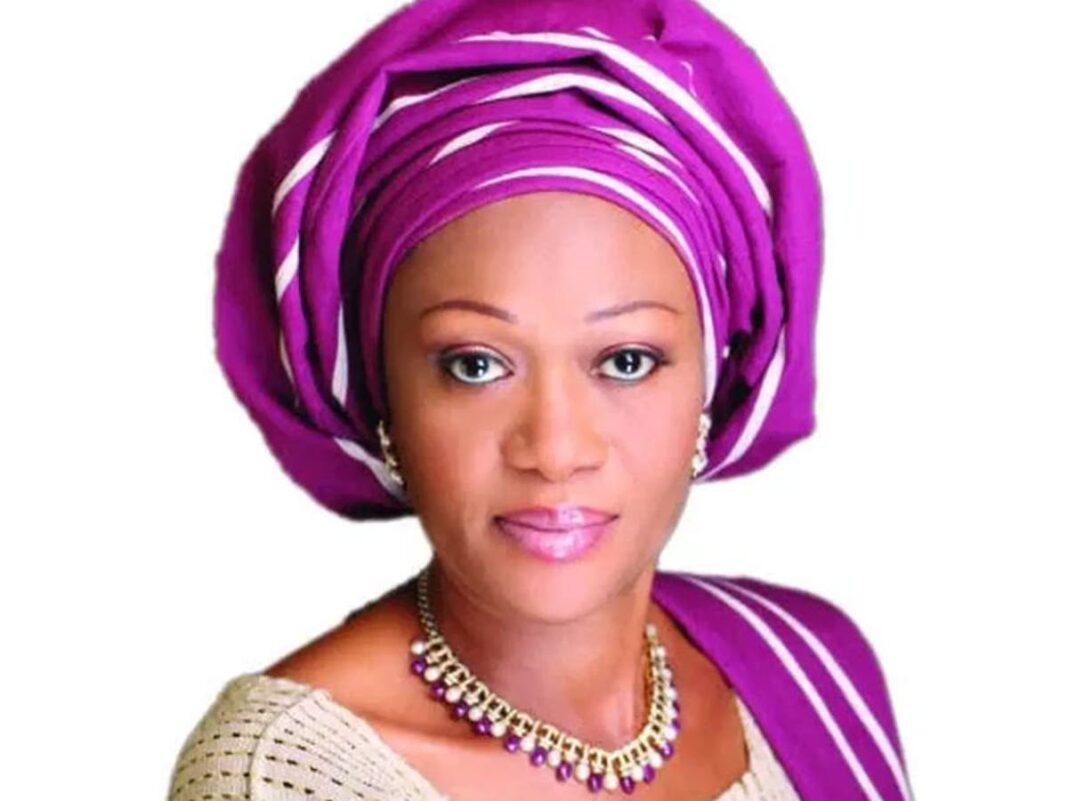 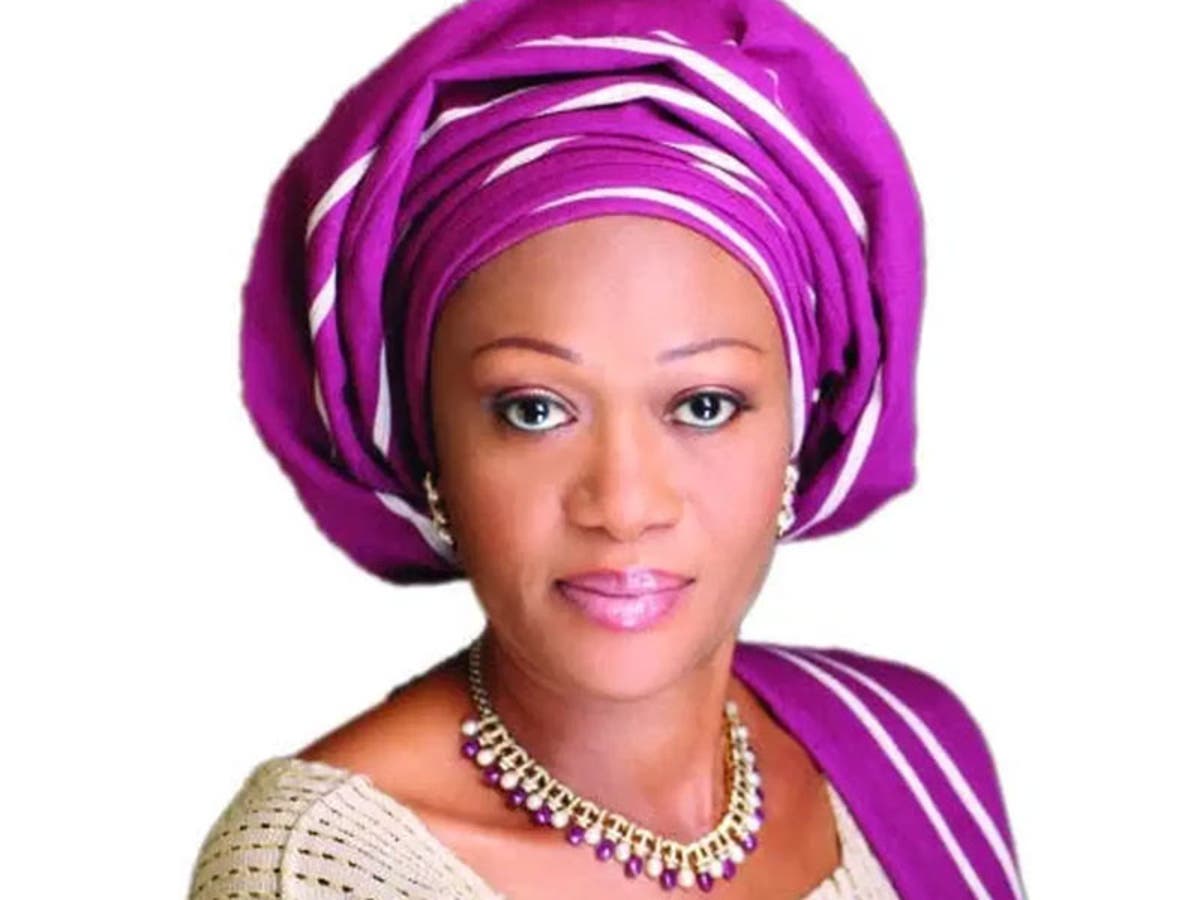 Senator representing Lagos Central in the National Assembly, Remi Tinubu, has been caught on camera verbally assaulting a woman.

Remi, the wife of Bola Tinubu, the National Leader of the All Progressives Congress (APC), called the woman a thug.

A shouting match had ensued between Tinubu and the woman when the former tried to ensure that some lawmakers from Oyo State gain entrance into the event’s venue, despite coming late.

The main entrance into the event was said to have been shut after the state Governor, Babajide Sanwo-Olu, arrived at the event.

With the governor’s arrival, the organizers informed other participants in a queue at the entrance to go home because registration was closed for the day.

They, however, refused while insisting that they must be allowed in.

Amid the argument, lawmakers from Oyo State, who was also late for the event, came in and were about to be ushered into the venue when the others revolted.

They were, however, led to the back door, where Tinubu was trying to usher them in.

While she was at it, the woman complained about the unfair treatment, and Tinubu felt insulted by her outburst.

Reacting to the woman’s outburst, Tinubu called her a thug, leading to a shouting match between them.