Coming for Kylie’s crown? Kim Kardashian to launch her own beauty line 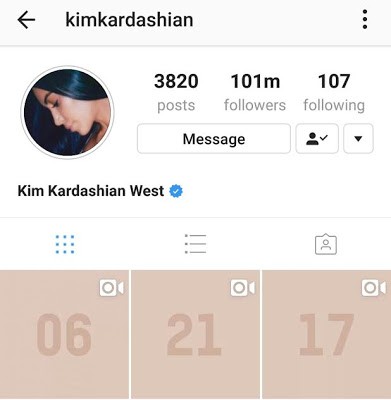 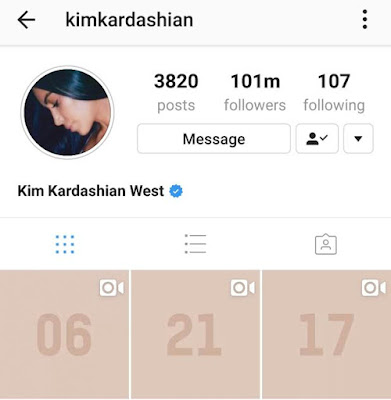 Kim Kardashian West just announced that she’s launching her own personalized beauty products, which would apparently include cosmetics – an industry her younger sister, Kylie Jenner, is currently making millions of dollars from.
In the Forbes 2017 list of highest paid celebrities, it was revealed that Kim was the highest earner in her family with $45.5million, while Kylie came in a close second with $41million. 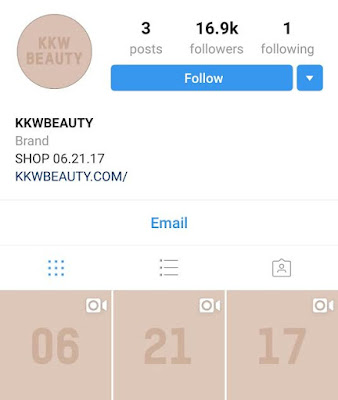