Christina Perri Is Pregnant With Her First Child 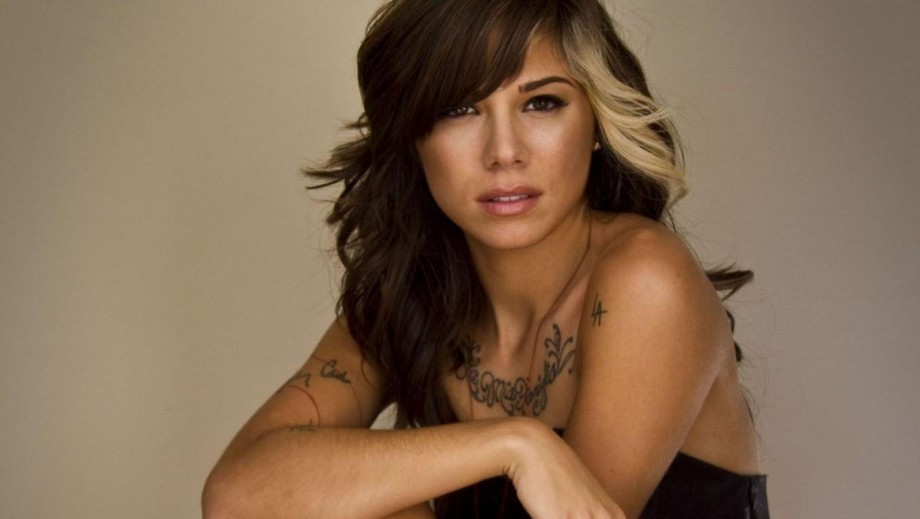 The “Jar of Hearts” singer announced she and fiancé Paul Costabile are expecting their first child together in a sweet post shared to Instagram on Saturday. The black and white snapshot sees Christina and her 3-year-old niece Tesla holding her baby bump with a message that read, “Tesla’s little cousin is coming soon.”

“Guess what?” the singer-songwriter included in her caption.

It’s been quite an exciting time for Christina, who in late June announced she and Costabile were engaged.

“Paul asked me to marry him tonight and i said yes!” she shared alongside a photo of her new piece of bling.

Her TV personality husband-to-be also dedicated a romantic note to the “A Thousand Years” singer following the proposal. “I knew I wanted to ask this girl to marry me the day she walked into the green screen for an interview almost 4 years ago,” he shared. “I finally asked her right here tonight and she said yes !!!”

Costabile has yet to comment publicly on Christina’s pregnancy.