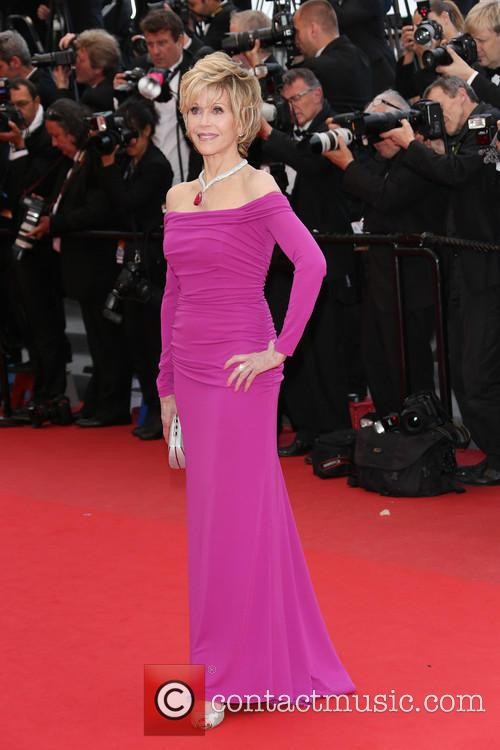 Let’s go to the hop!

Serena Williams had a star-studded baby shower and the tennis champ opted to give her pals a blast from the past with her 1950s-themed celebration today at Nick’s 50’s Diner in West Palm Beach, Florida.

The sports star’s pals Ciara, Kelly Rowland, Eva Longoria and La La Anthony were just some of the celebs who turned out at the old-school diner for the festive Floridian fete. The A-list crowd posed in front of a cherry red truck and looked like they stepped out of a time machine (or a really good costume shop). Sister Venus Williams also made sure to bust out the polka dots, wearing a spotted from to the “Baby O” Diner. 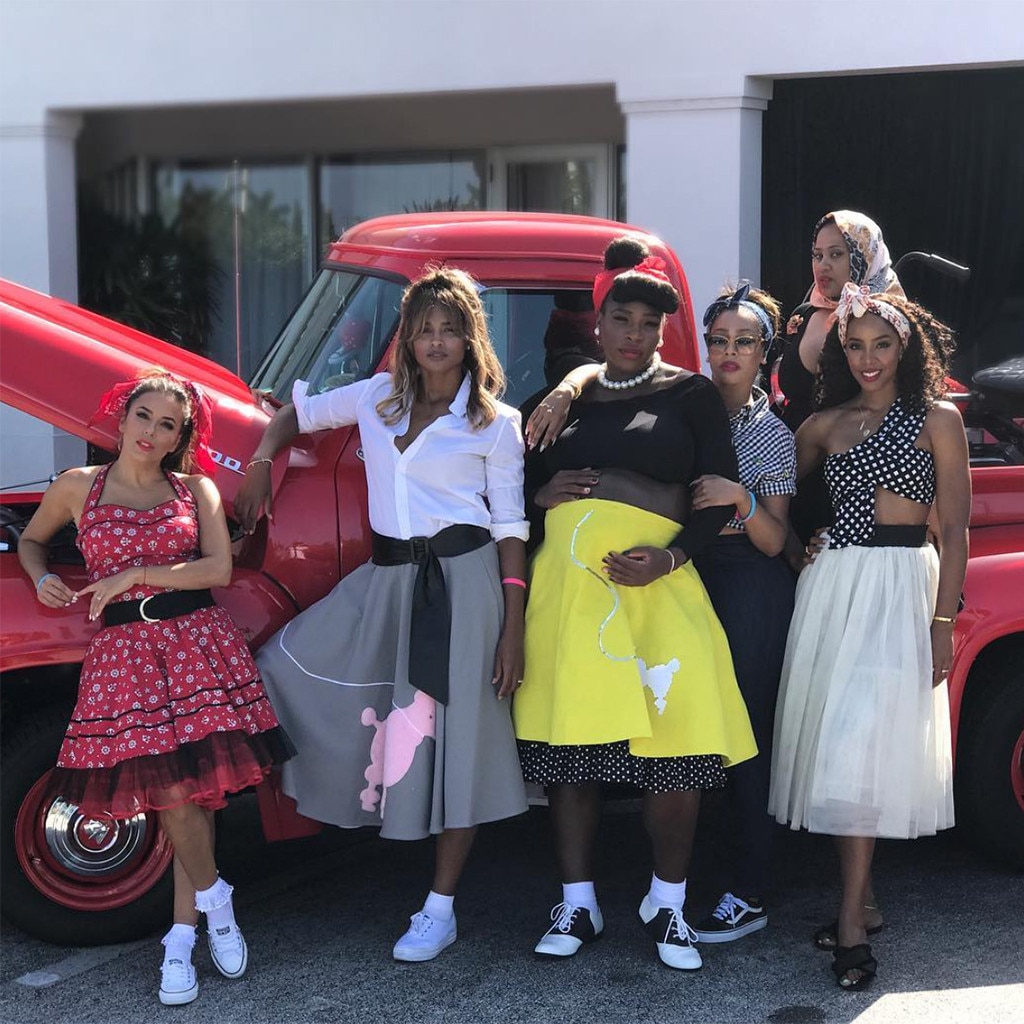 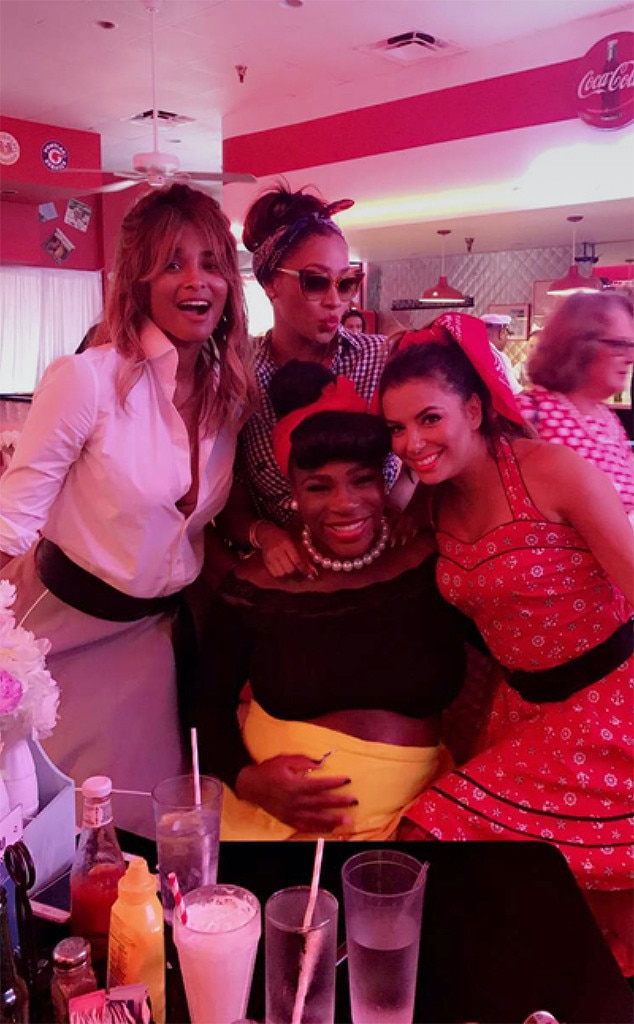 For her big bash, the expecting mom opted for a poodle skirt (complete with poodle) and saddle shoes. Longoria was looking like quite the bad girl in her red ensemble, which she paired with Converse. Ciara also opted for the poodle option. The Destiny’s Child star opted to update the era with her asymmetrical polka-dot top and tulle skirt. Each lady looked absolutely unique but clearly took the theme seriously, which makes sense since most of them traveled miles and miles to attend the baby soiree.

Several of the party goers took to social media to post images and video from the fun-filled party. 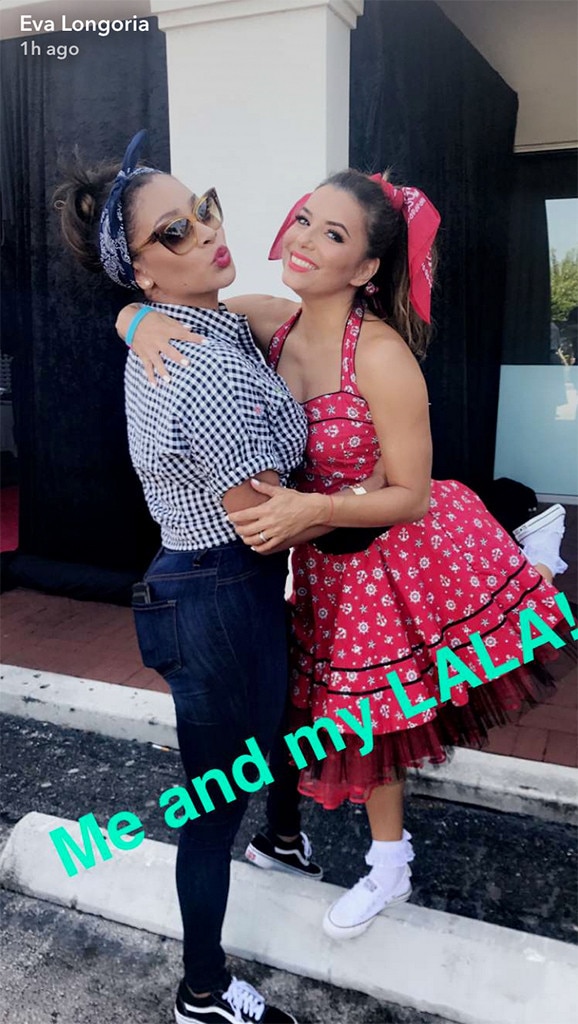 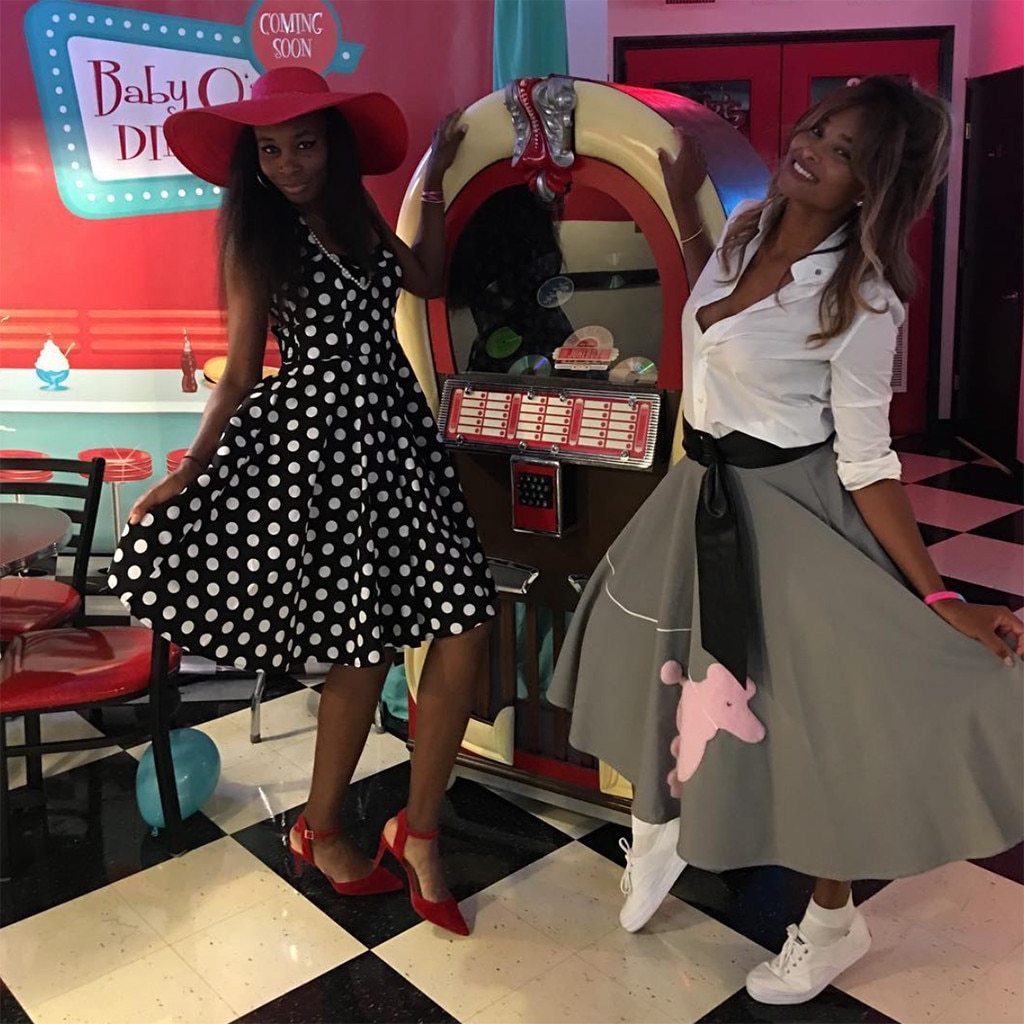 In April, the 35-year-old 23-time Grand Slam champion accidentally shared the news via Snapchat when she showcased her baby bump in a yellow one-piece swimsuit, with the caption “20 weeks.”

After the accidentally social media share, her rep confirmed to E! News that Serena was pregnant and due to give birth this fall.

Last month, Serena’s fiancé, Reddit co-founder Alexis Ohanian, talked about what he thought how the superstar would be as a future mom on a recent appearance on CNBC’s Squawk Box show.

“She’s very good at a lot of times and well on her way to being an awesome mom too,” Alexis said.

We having a feeling he’s going to be right.

Opting for suede nude heels and a colorful frock, the stunner looked fierce in her pregnancy best on May 13, 2017.

On May 10, 2017, the smiling sports star opted for overall shorts and black shoes for a fun-filled trip to Florida. Along with the triumphant photo, she wrote, “Had the best time at Disney, Pandora was unreal!!#visitpandora.”

The Wimbledon star rocked a bodycon white dress and jean jacket on May 9, 2017.

The beauty opted for a navy lace design when she attended the launch of Burberry’s DK88 bag in NYC on May 2.

The champ made everyone green with envy when she turned up in an emerald gown by Versace at the Rei Kawakubo/Comme des Garcons: Art of the In-Between Costume Institute Gala on May 1 in New York City. In addition to the colorful frock, Serena opted for a an approximately $1.25 million Audemars Piguet Haute Joaillerie Diamond Outrage watch.

Rocking denim, a little white dress and some high boots, the queen of tennis had a fashionable chat with her sister Venus Williams two months before announcing her pregnancy.

Pairing a leopard-print top with an otherwise all-black ensemble 10 weeks before announcing her pregnancy, the sporty gal posted this image on her Instagram and wrote,”That salsa dance you do when @astonmartinlagonda and you meet up and plan amazing things…”

When she was about a month pregnant, the mom-to-be was all smiles in a long grey coat, Daisy Dukes and of course her Nikes.

One month into her pregnancy, the newly engaged sports star had a night to remember with her fiancé Alexis Ohanian. Once again mixing sporty with high fashion, she opted for a white tank and a black tulle ballet skirt.

Four weeks before announcing that she was 20 weeks pregnant, the ace posted this photo of herself, striking a pose in a fierce swimsuit ensemble.

The brunette mixed business with pleasure when she posted a pic of this ensemble on April 30.

Posting this joyous photo on her Instagram on May 3, the Wimbledon star opted for a comfy grey column dress.

The 35-year-old posted this photo, which shows her in a sporty bikini top and black cover up, soon after announcing her pregnancy to the world

The tennis star announced her pregnancy with this cut-out bathing suit snap on April 19.