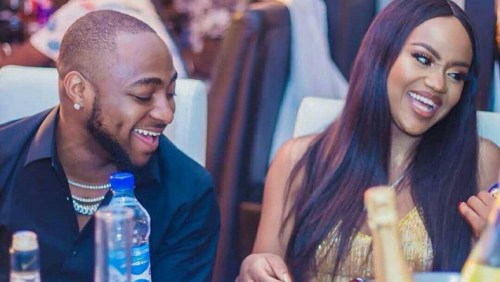 Davido’s girlfriend, Chioma has finally lost patience with some of her fans who always have something to say about her method of raising her son, Ifeanyi.

Some moments ago, the new mom shared a video of herself bottle feeding her son while dancing to a new song on Davido’s latest album.

Reacting to this, some followers neglected her main point of sharing the video, and decided to dish words of advice to her, requesting that she quits bottle feeding her son, as it weakens the bond between mother and child.

This wouldn’t be the first time some of her followers would be advising her on how to take care of her son. Chioma however, told them point-blank to leave her alone. 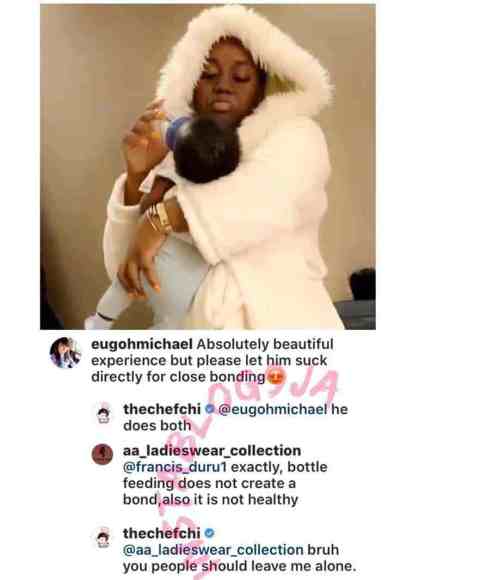