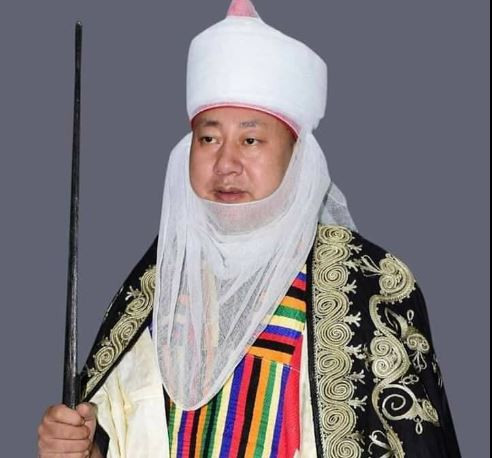 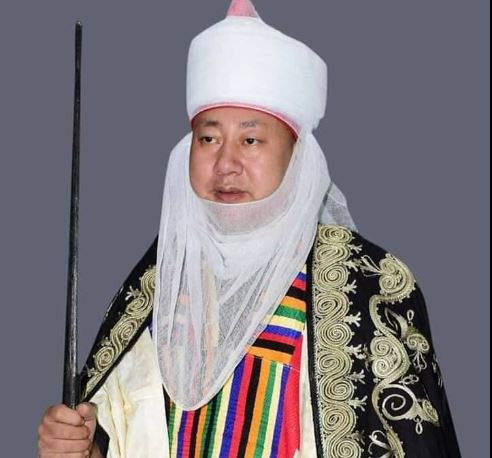 Mike Zhang, a Chinese trader in Kano State has been turbaned as a chief who now holds the title of Wakilin Yan China” by Emir Muhammadu Sanusi II.

As a chief and leader of the growing Chinese community in the northern state, Zhang’s chieftaincy title comes in a bid to enhance interaction and business with the Chinese people in Kano State.

He will be responsible for the proper management of the Chinese community and he would act as their representative in the Kano royalty in times of need.

Mike Zhang, a Chinese trader in Kano State will be referred to as “Wakilin Yan China” after his turbaning which took place on April 25 at the Emir’s palace in Kano.