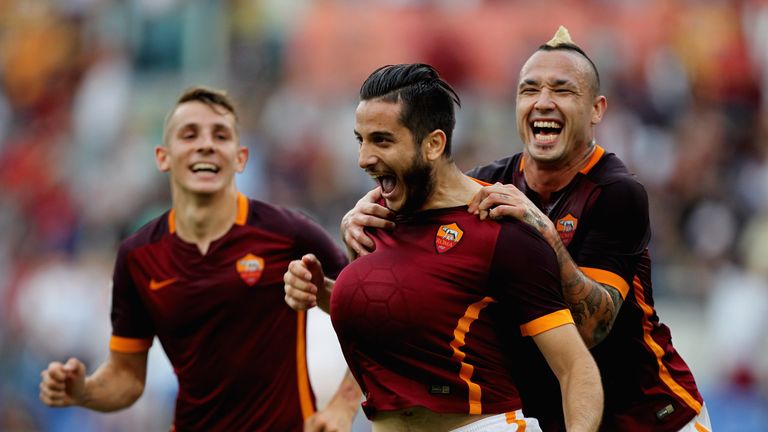 Chelsea have been encouraged to make a late bid to sign Roma centre-back Kostas Manolas, according to Sky sources.

Manolas was due to complete a £30m move to Zenit St Petersburg on Wednesday, but he did not arrive for his planned 7am medical.

And Manolas and his advisers have asked for extra time to negotiate his personal terms.

The Greek defender has been offered a five-year deal by Zenit, who are now managed by former Manchester City boss Roberto Mancini.

But Manolas has also been on a list of defensive targets Chelsea have been monitoring, as they attempt to replace John Terry.

And the news that his planned transfer to Russia may have hit a snag could tempt the Blues into making a move for the 26-year-old Greece international.