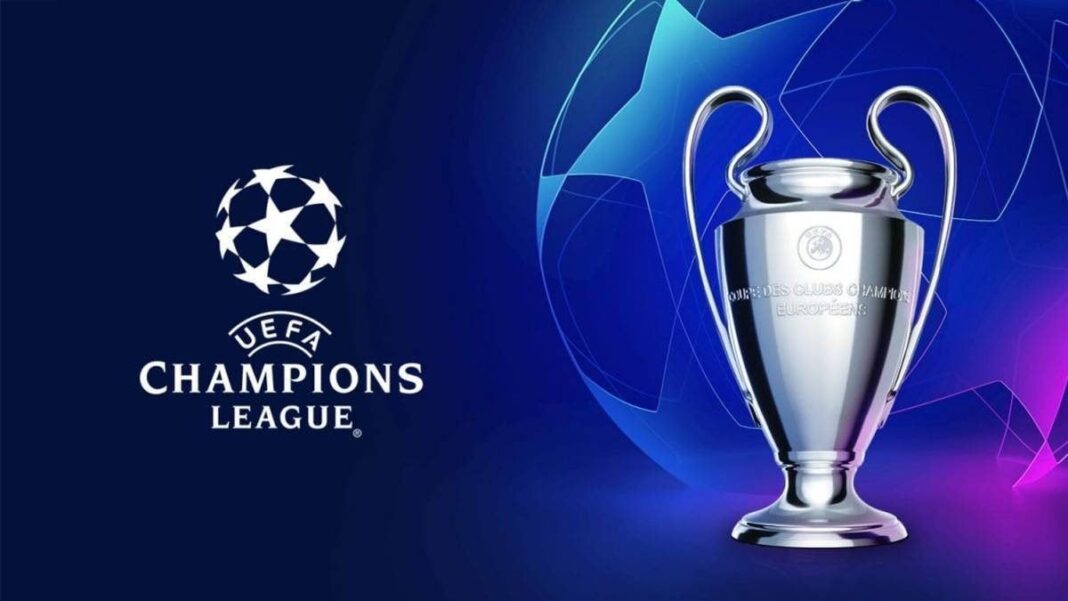 The draw for the Champions League Round of 16 will be conducted today.

It will be conducted at the House of European Football in Nyon, Switzerland and begins at 12:00 CET.

The group winners will be seeded, and the runners-up are unseeded.

Teams from the same countries cannot face each other, and clubs cannot face opponents they met during the group stage.

Ties will be played over two legs, with seeded teams at home in the second leg.