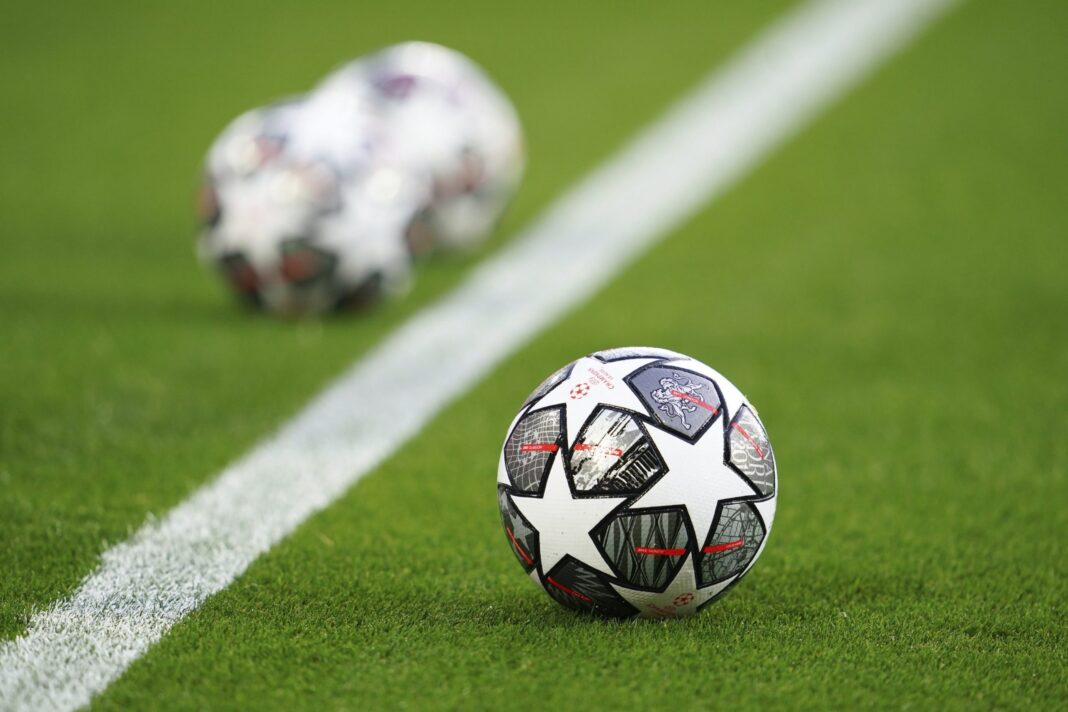 The Confederation of African Football (CAF) has appointed Egyptian officials for the Champions League first-round, second-leg clash between Esperance of Tunisia and Nigeria’s Plateau United.

The encounter is billed for Stade Olympique de Rades on Saturday.

Also read: Charli D’Amelio Dresses As Marge Simpson For ‘Dancing With The Stars’

CAF on Wednesday (today) announced Ibrahim Nourendinne as the centre referee for the game.

Noureddine will be assisted by his compatriot, Samir Gamal Gaad, Yousef Al Boussati, and Ahmed El Ghandour who will serve as the first assistant referee, second assistant referee and fourth official respectively.

A draw will be enough for Plateau United to secure a place in the money-spinning group stage of the competition.