Amusan nominated for Women’s World Athlete of the year award 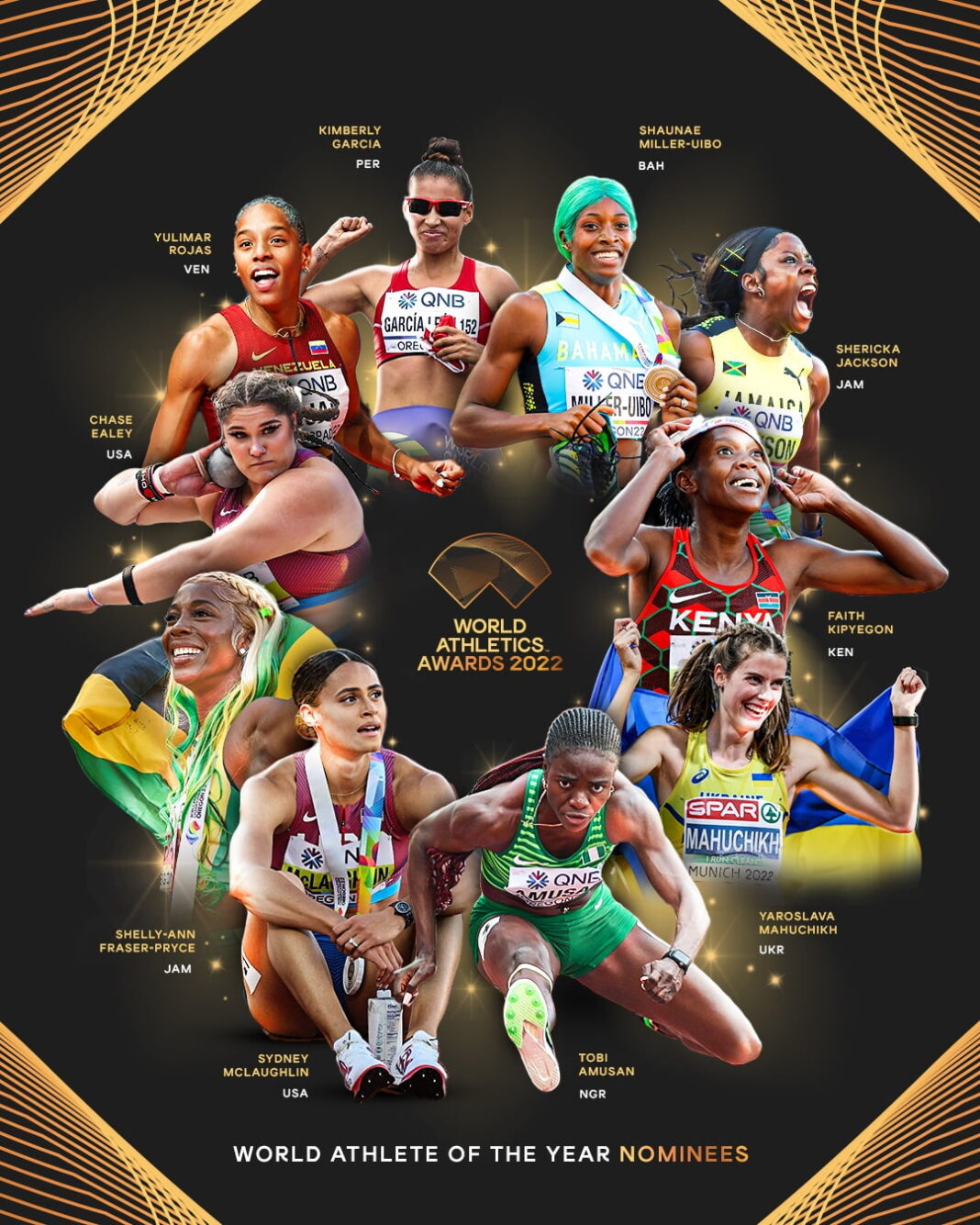 Nigeria’s golden girl, Oluwatobiloba Amusan has been nominated for the Women’s World Athlete of the year award.

The World Athletics released nominees for the award on its official Twitter handle on Wednesday afternoon.

Amusan is the first Nigerian athlete in history to be nominated for the prestigious award.

Nine other athletes were also nominated for the award by the World Athletics.

Amusan won gold medal in the 100m hurdles at the World Athletics Championships in Oregon, United States of America in June.

She also retained her Diamond League title this year.