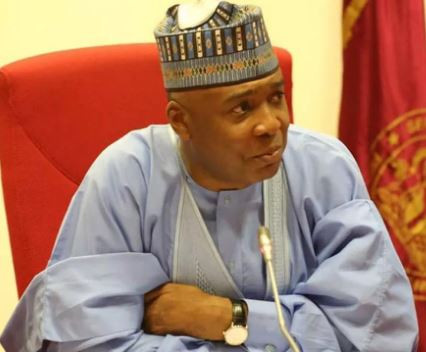 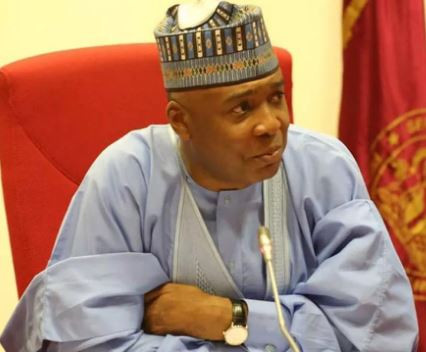 Senate President Bukola Saraki has been nominated as an “Ambassador-at-Large” of the International Human Rights Commission (IHRC).

According to a communique issued by the Senate President’s Media Office, Saraki’s nomination was confirmed in a letter dated March 16, 2019. In that letter, Ambassador Friday Sani, the Diplomatic Head of the Commission to Nigeria and other African Countries, stated that as a sequel to the approval of the World Secretary General of the IHRC, Dr. Saraki has been appointed as one of the revered Ambassadors-at-Large of the multinational body.

“While our role as a regional body is to promote and encourage institutions and persons to uphold human dignity across the world, we must not fail to mention the commendation of our Nigerian team over your resolute efforts in the stability of your country and your firm leadership of the Nigerian Senate which is adjudged to be among the most proactive parliaments across the world.

“Besides, the Commission is not unmindful of the maturity that you recently displayed in the face of an obvious provocation in your constituency during the last Presidential and National Assembly elections,” Ambassador Sani said in the letter.

In the new capacity, Saraki is expected to lead the diplomatic team of the IHRC in various diplomatic missions across the world. The Senate President, on April 10th, 2019, accepted the nomination of the Commission, while also expressing his appreciation to the IHRC for his nomination.