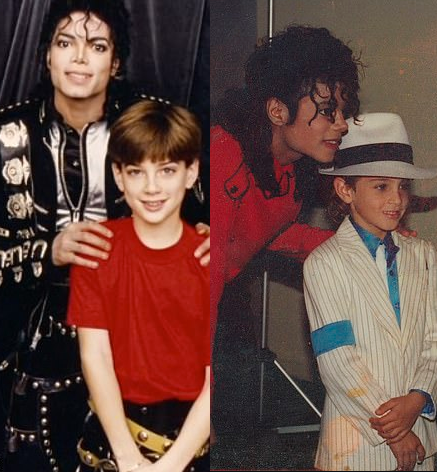 The Leaving Neverland documentary about Michael Jackson and the boys he allegedly abused has finally aired and Britons were left disgusted by the things the alleged victims revealed about the late singer.

In the disturbing documentary, two alleged victims tell in graphic detail how Michael Jackson allegedly abused them over several years.

One of the alleged victims, James Safechuck (pictured above with Micheal Jackson), now 40, alleges that Jackson showered him with gifts while grooming both him and his family. Mr Safechuck was 10 years old when he met Michael Jackson in 1986 on the set of a Pepsi advert. 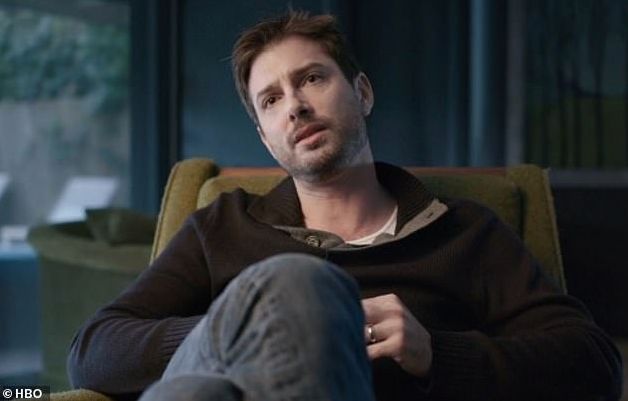 He said the late “King of Pop” helped him with his career and his creativity but he also sexually abused him for 7 years.

Throughout his life, Michael Jackson denied any allegations of sexually abusing children. 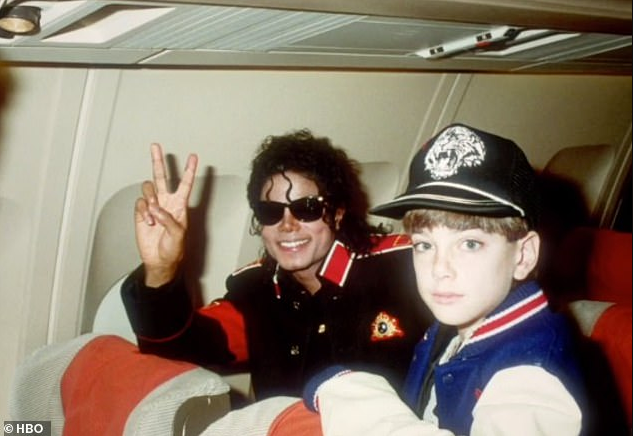 Another man named Wade Robson, 36, an Australian, also alleges he was sexually abused by the late singer. Mr Robson was 5 when he first met Jackson after winning a dance competition in Brisbane. 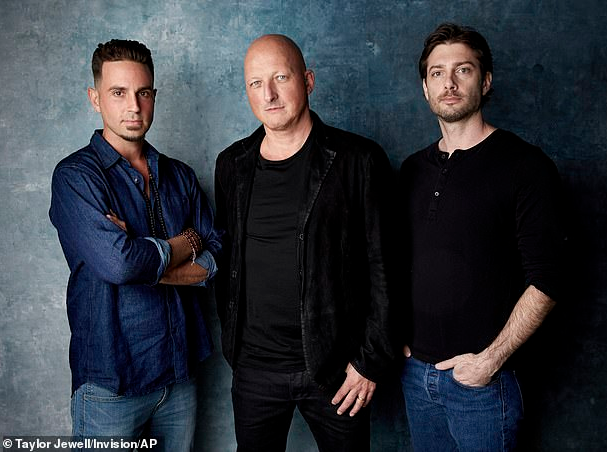 After the documentary aired, hundreds of television viewers took to Twitter to support the alleged victims while criticizing the late singer. But some supporters of Michael came to his defence and said it is a shame that Michael can’t speak up for himself since he’s dead.

The explosive documentary, titled ‘Leaving Neverland: Michael Jackson and Me”, has seen radio stations in New Zealand and Canada pulling Jackson songs from the airwaves. BBC Radio 2 has been forced to deny reports it had stopped playing Jackson’s music. 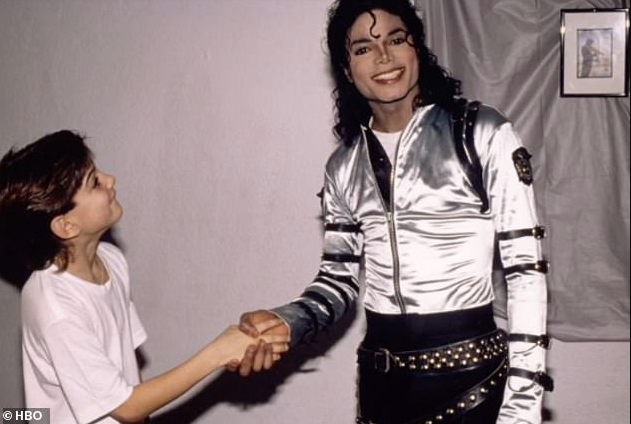 A spokeswoman said the BBC ‘does not ban artists’ adding: “We consider each piece of music on its merits and decisions on what we play on different networks are always made with relevant audiences and context in mind.” 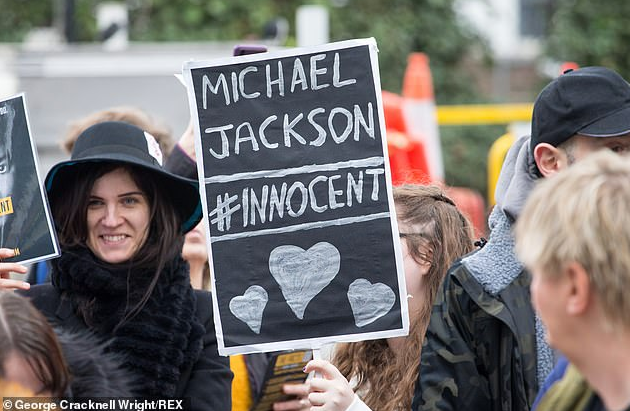 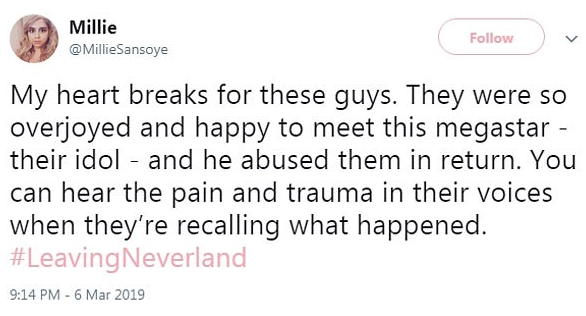