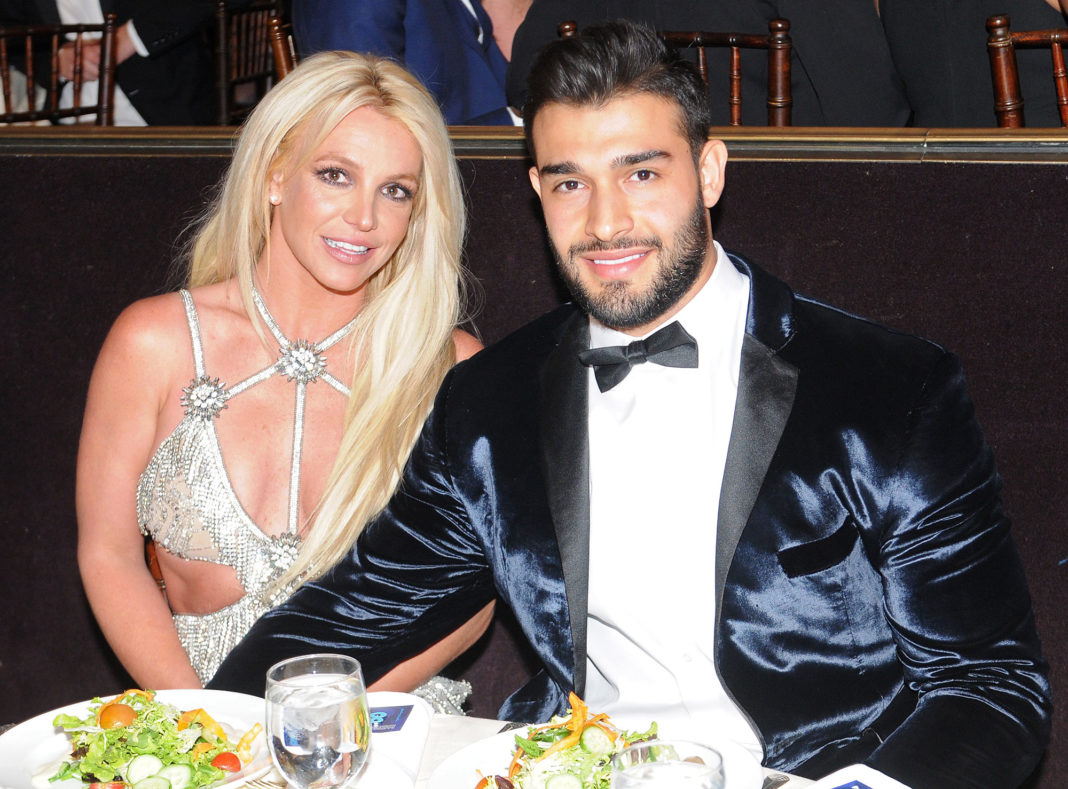 Stronger than yesterday! Britney Spears received messages of support from her loved ones after she checked into a mental health facility.

The Princess of Pop’s boyfriend of two-plus years, Sam Asghari, took to Instagram on Thursday, April 4, and wrote, “It isn’t weakness, it’s a sign of absolute strength, people should only be inspired by this, at least I am.” He ended his caption with a red heart emoji and the hashtag “#stronger,” which he once called his favorite song by his girlfriend. 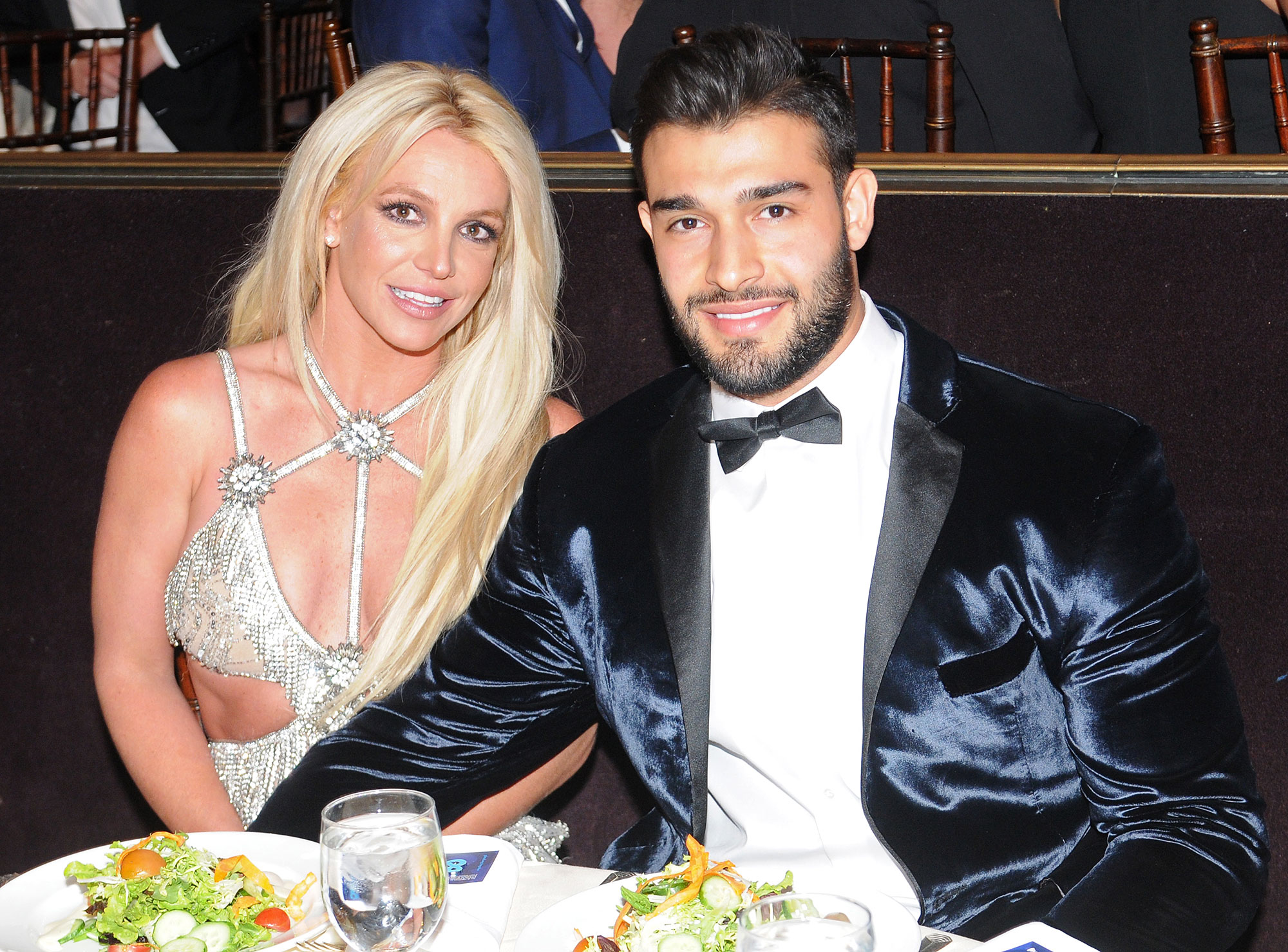 Multiple sources confirmed to Us Weekly on Thursday that the Grammy winner, 37, voluntarily went to a “wellness center that prioritizes physical, mental and spiritual well-being.” She is expected to stay for 30 days while her ex-husband Kevin Federline takes care of their sons, Preston, 13, and Jayden, 12. 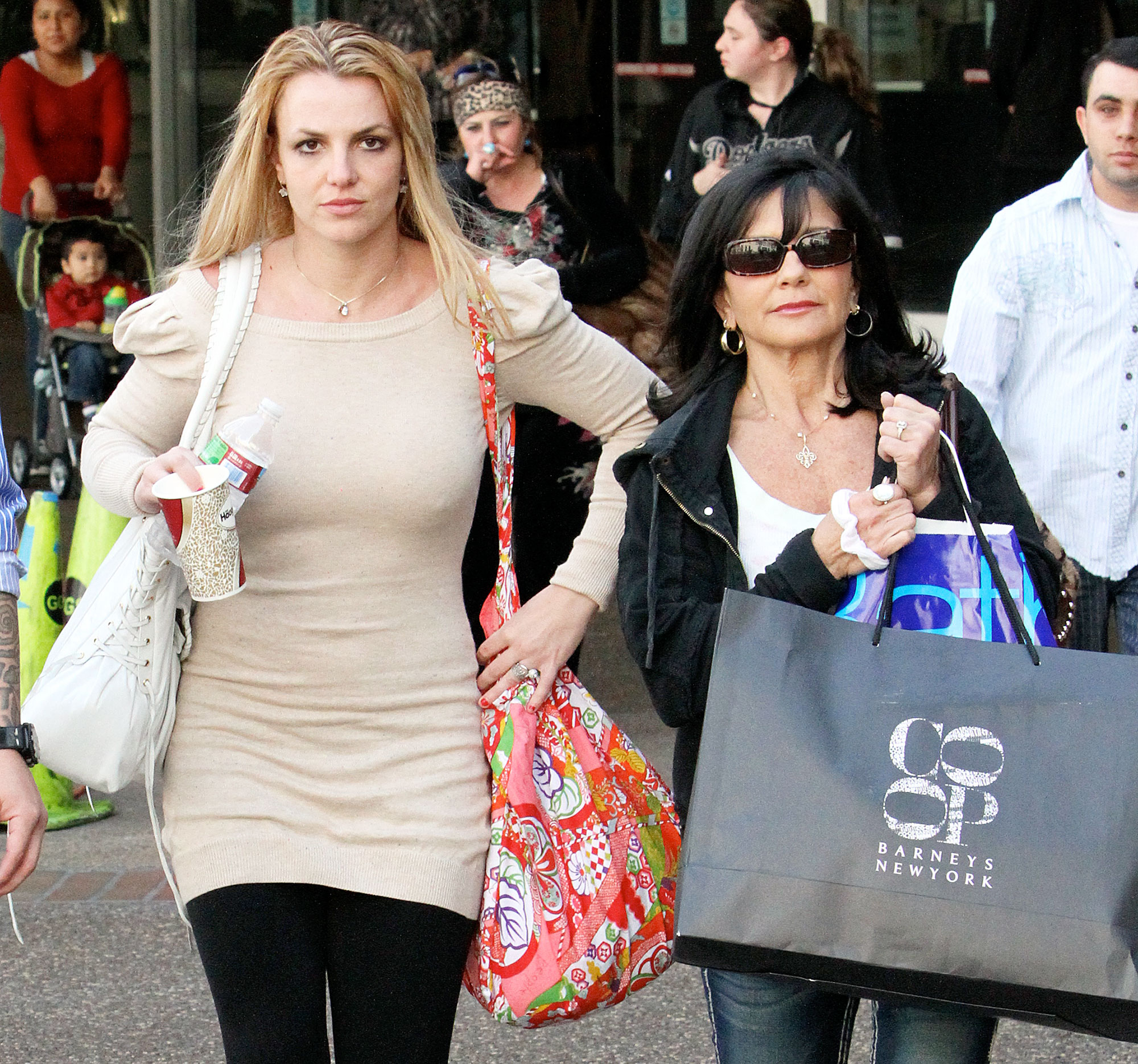 Another insider told Us that Asghari, 25, “has been nothing but supportive through everything,” including Britney’s dad Jamie Spears’ ongoing health issues. Jamie, 66, was rushed to the hospital in November 2018 for emergency surgery after his colon ruptured, forcing Britney to postpone her Domination residency in Las Vegas and take an indefinite hiatus. Jamie has since undergone a second operation.

“Britney was distraught when her dad first got sick,” a source told Us on Thursday. “Then there was a period where she was handling it better and feeling more positive because Jamie seemed to be improving, but then his condition worsened and she couldn’t emotionally handle the thought of potentially losing him. It was her breaking point.”