Breaking: Court frees Small Doctor with a stern warning to avoid violence within the next 12-months 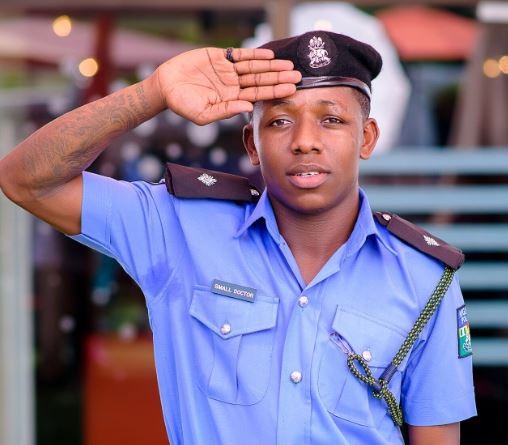 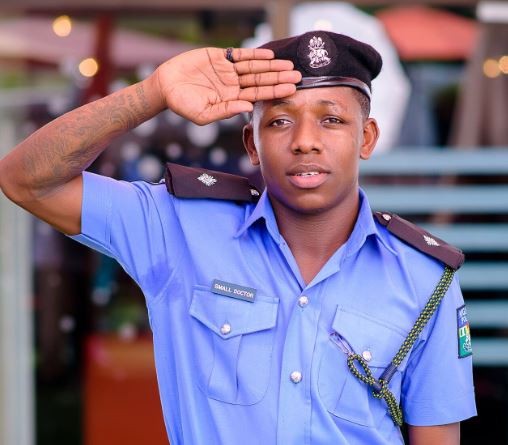 LIB can confirm that Nigerian pop star, Small Doctor has been released from police custody today Dec 4th following his arraignment for unlawful possession of firearms and threatening violence against an officer.

The singer was arraigned earlier on Tuesday at the Ebute Metta Magistrate court along with the other occupants in his car.

According to a Police source,

‘Small Doctor was released by the court and allowed to go on condition he must not engage in any act of violence or commit any offense within the next one year. If he does, the court would not spare him’.

Small Doctor’s release comes just in time for him to headline his first major concert in Agege on December 9th.