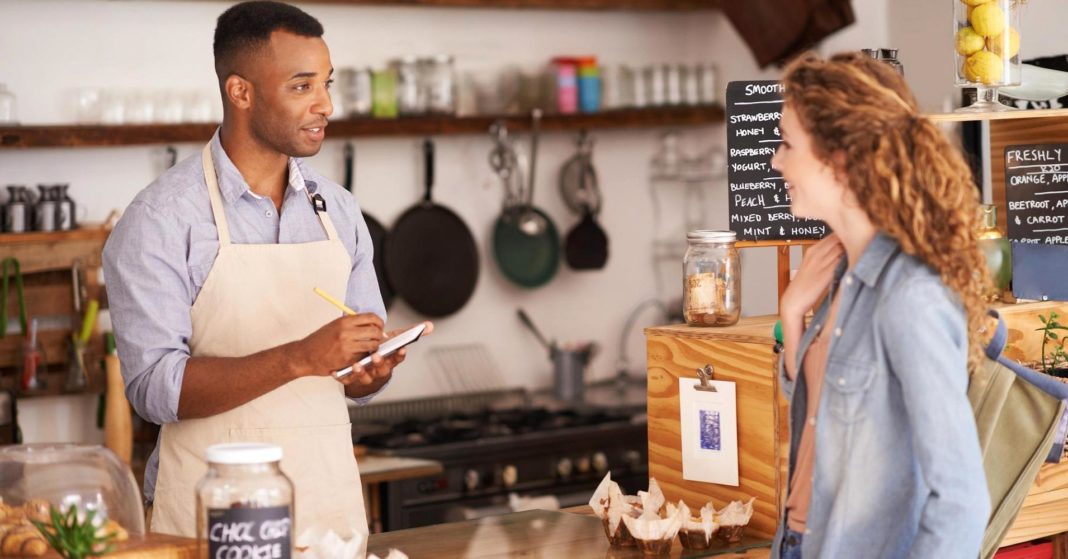 “The dollars from tax reform are going to earnings growth and to capital investment as opposed to the wage growth,” he said. “That’s going to have to give to be able to bring these workers out of not participating and into the participation of the market.”

Mucci appeared on “Squawk Box” after the Paychex-IHS Markit small business jobs survey revealed a slight increase in the rate of hiring for May.

Hourly earnings at small businesses in May grew 67 cents to $26.61, according to the survey. That’s up nearly 2.6 percent from a year ago. But the pace of annual wage growth slowed from its peak of 2.96 percent in June 2017.

Mucci thinks the pace of wage growth will be back to those high levels by the end of the summer if businesses spend less on investments, benefits and automation.

“While optimism is up for small businesses, they do feel right now that their biggest issue is recruiting, hiring and retaining those hard-to-find workers,” Mucci said.

Even though the West showed the highest wage growth in May, Mucci said difficulty in finding workers is felt the most in that region.

According to the survey, Texas had the highest state job growth in May while Arizona remained first in annual hourly earnings growth.