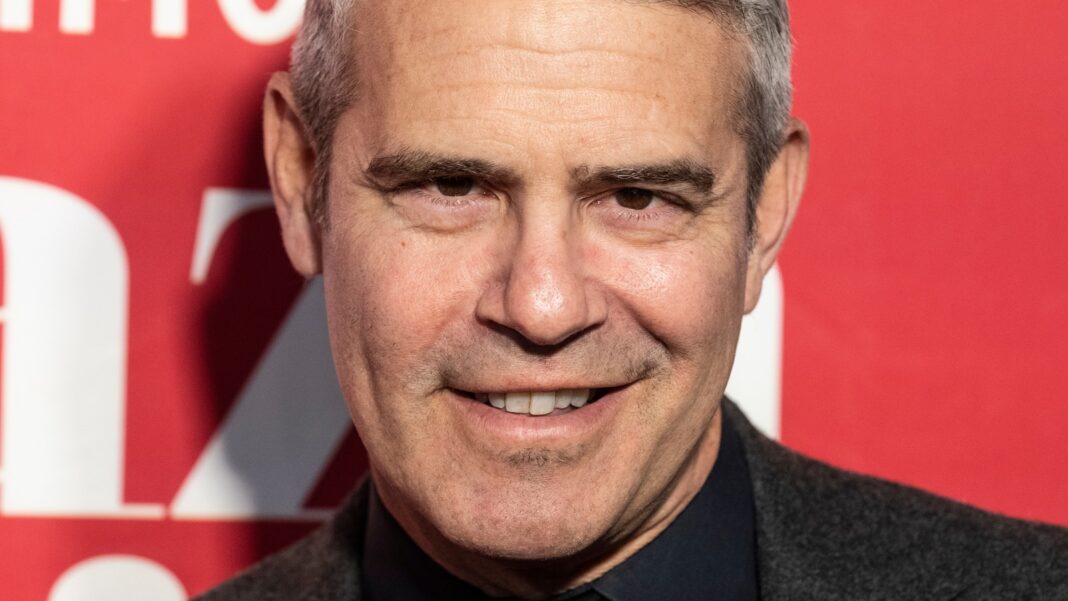 Most people head home for the holidays if they want to watch drunks dragging up the past and fighting at the dinner table. However, Andy Cohen chooses to stick with his “Real Housewives” and he’s endured a lot over the years. Taylor Armstrong screaming at a cat memes, wig brawls, and more cocktail chucking fights than you can throw a twizzle stick at. However, even Cohen’s over Teresa Giudice and Melissa Gorga’s feud.

According to a reporter from The List, the panel was split into two for the “Ask Andy” BravoCon 2022 Q&A. Teresa and Melissa blamed each other for the security measure, insisting it wasn’t their fault. Cohen begged to differ, saying the two are “kinda … responsible” for the panel split. “They’re really not in a good place as you might have gathered,” Cohen explained when asked about the need for the separation.

“We want this to be entertaining for everyone, and also, we’re on the precipice of a really great season of New Jersey airing, okay?” Cohen continued. “They’re in a really kind of limbo-y place where if you bring them all out together … they’re in a different place than they were the last time we saw them all as a group, and I think it’s better to let [all the drama] show live on air.” Buckle up fans. It’s going to be a bumpy ride in the Garden State.