Body of former Newcastle midfielder, Cheick Tiote to be flown back to the Ivory Coast on Wednesday 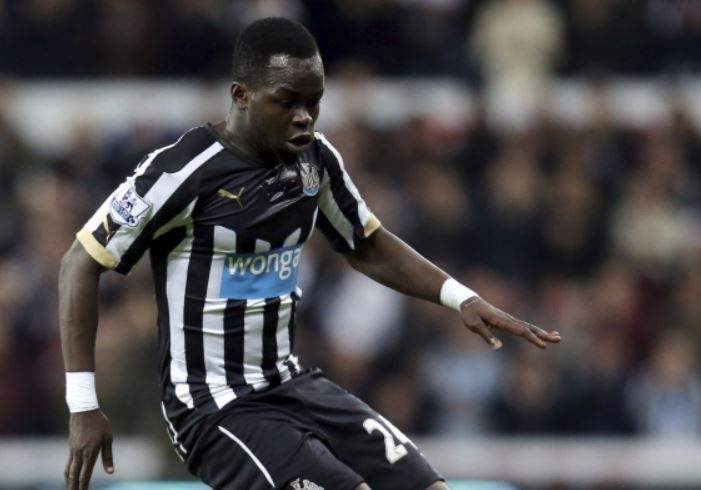 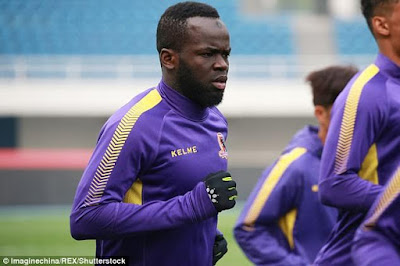 The remains of former Newcastle United star, Cheick Tiote, will be flown back on Wednesday from China to his home country, Ivory Coast, ahead of a private funeral service.

A memorial service is set to take place in Beijing today for the late Beijing Enterprises midfielder, who died last Monday at the age of 30.
Among those attending the memorial service, will include his Beijing Enterprises teammates and former Toon teammates, including Ivorian star Papiss Cisse, who is currently playing in China.
Although, they are still awaiting official confirmation of the cause of the former Anderlecht and FC Twente star who made 156 appearances for Newcastle United.
Share
Facebook
Twitter
WhatsApp
Pinterest
Linkedin
ReddIt
Email
Print
Tumblr
Telegram
Mix
VK
Digg
LINE
Viber
Naver
Previous articleMan who poses as a student to defraud people on twitter apologizes after he was exposed
Next article25-year-old woman dies from botched butt implants